Elon Musk: This has been the most painful year of my career 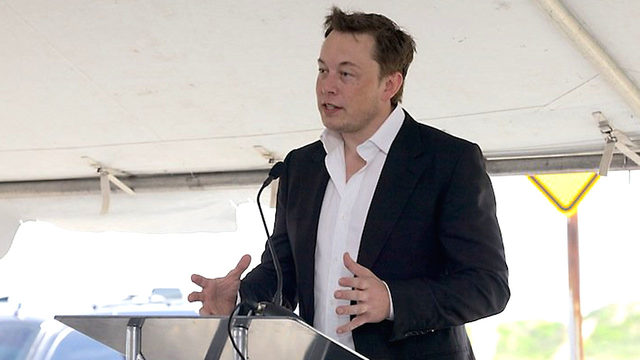 “This past year has been the most difficult and painful year of my career,” he said in an emotional interview with The New York Times published late Thursday. “It was excruciating.”

The interview — during which The Times said Musk “alternated between laughter and tears” — comes amid the turmoil the Tesla chief triggered last week when he tweeted that he had secured funding to take the electric car maker private.

Musk told The Times that no one else saw the tweet before he posted it while en route from his house to the airport. He said he doesn’t regret sending it and has no plans to leave Twitter.

The billionaire entrepreneur dismissed speculation that the Tesla stock price he quoted in the tweet — $420 — was a hint that he was smoking pot. (April 20, or 4/20, is known as “Weed Day” in some circles.)

“It seemed like better karma at $420 than at $419,” Musk told The Times. “But I was not on weed, to be clear. Weed is not helpful for productivity. There’s a reason for the word ‘stoned.’ You just sit there like a stone on weed.”

In a blog post earlier this week, Musk said that the “funding secured” tweet referred to conversations he had with Saudi Arabia’s sovereign wealth fund, which left him believing there was “no question” that a deal could be closed.

Musk has argued that taking Tesla private would relieve the company of the “enormous pressure” of Wall Street’s expectations. But there are doubts about whether he will be able to pull the deal off.