Rebuilding a Puerto Rico Barrio: ‘Dead Is the Only Way They’ll Ever Get Me to Leave’

Hurricane Maria led to a host of new plans to fix island barrios plagued by chronic flooding. A look at the Vietnam neighborhood shows why they may never be achieved. 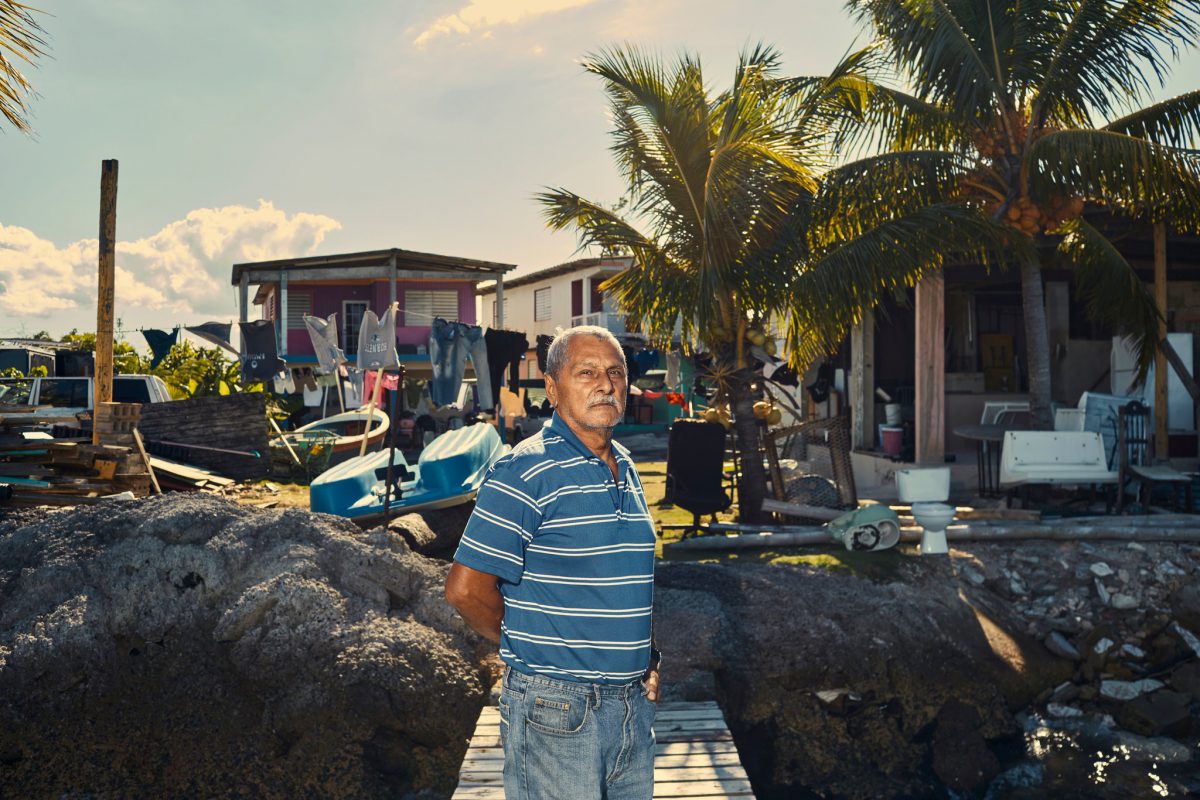 Then, with his other hand, he lifted a rusty machete. At 77, he has lived for more than half a century in a barrio called Vietnam, abutting San Juan Harbor. For nearly as long, municipal authorities have tried to evict him.

“This is how I have held them back,” he told me, waving the machete. “The storm was a passing shower compared to what we have survived here.”

Today numbering some 250 families, Vietnam began like many barrios in Puerto Rico. Laborers lured from the countryside during the island’s postwar industrial boom established a squatters settlement. The harbor was a bustling site of factories, military bases and jobs, but nobody had supplied housing for workers. So the workers did it themselves.

They cleared a swath of mosquito-infested mangroves and cobbled together what were at first rickety shacks that sank time and again in the mud and rain. When the shacks didn’t collapse on their own, the police would come and tear the houses down, hoping to force residents out. The pattern continued even as the houses became cinder block and concrete and the settlement grew into a neighborhood.

By the 1970s, the quagmire of conflict gave rise to the name Vietnam.

For residents, it became a badge of honor.