A woman and child at a memorial of shoes displayed in front of the Puerto Rican capital in honor of those who died in Hurricane Maria. 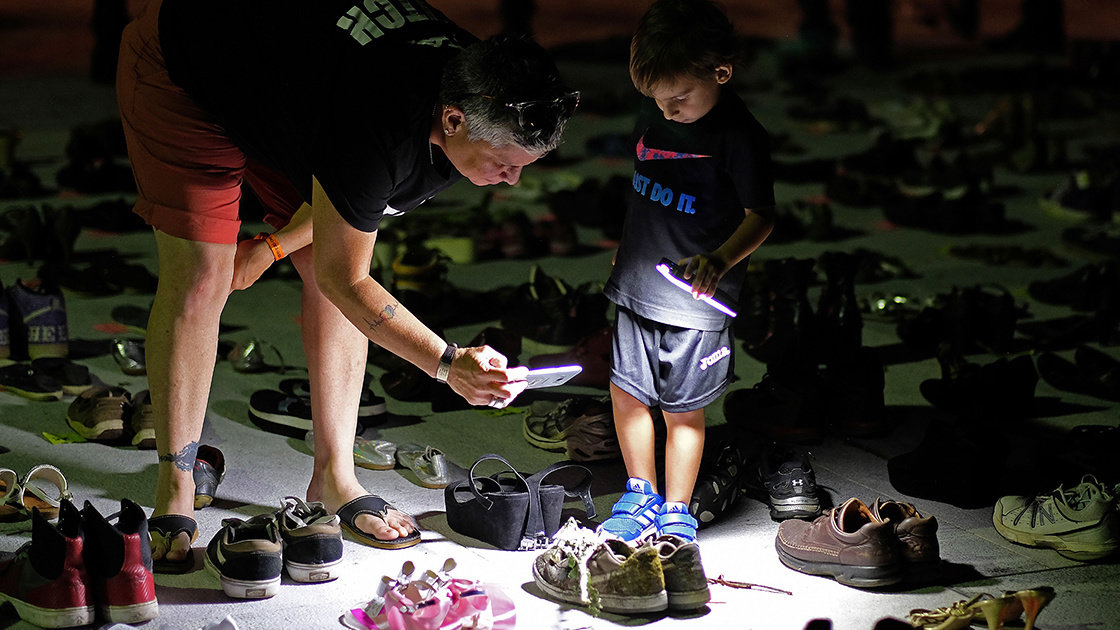 Since the death toll in Puerto Rico from Hurricane Maria was officially raised to 2,975, it has been acknowledged as one of the deadliest disasters in U.S. history, and the deadliest hurricane in more than 100 years. But many have argued it didn’t have to be that way, pointing to a less-than-adequate response from the federal government.

Now, a study led by members of the University of Michigan (UM) School of Public Health and published in the British Medical Journal Global Health Friday added fuel to those suspicions by comparing the government’s response to Hurricanes Irma and Harvey in Florida and Texas the same year, and finding its actions in Puerto Rico both slower and less financially generous.

“What we found is that there was a very significant difference in not only the timing of the responses but also in the volume of resources distributed in terms of money and staffing,” lead author and UM School of Public Health doctoral candidate Charley Willison said in a press release. “Overall, Hurricane Maria had a delayed and lower response across those measures compared to hurricanes Harvey and Irma. It raises concern for growth in health disparities as well as potential increases in adverse health outcomes.”

The researchers compared disaster responses following the three hurricanes, accounting for the need of the survivors and the severity of the storm. They relied on Federal Emergency Management Agency (FEMA) and National Oceanic and Atmospheric Administration (NOAA) data, as well as congressional and media reports.

“The analysis shows that the disaster response to the three hurricanes did not align with storm severity and may affect deaths and recovery rates,” Willison said.

Here are some examples of the disparities researchers discovered.