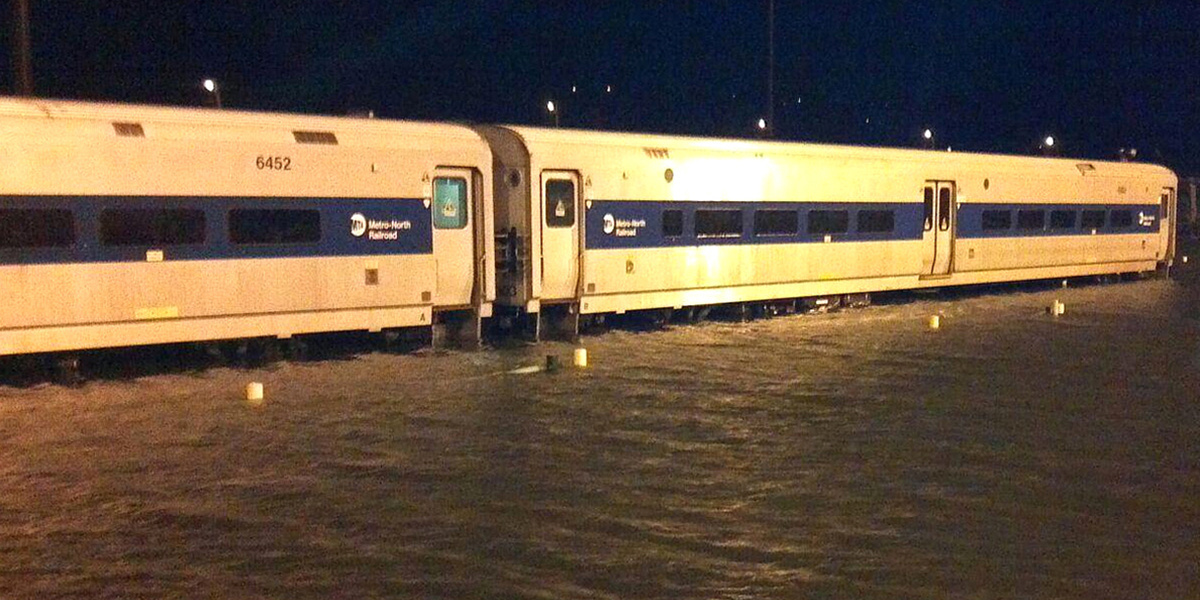 A federal judge ruled on Thursday in favor of a motion by five big oil companies to dismiss a lawsuit brought against them by New York City, which demanded they pay the costs of adapting the city’s infrastructure to climate change, The New York Times reported.

The ruling comes nearly a month after a federal judge in San Francisco dismissed a similar case brought by the cities of Oakland and San Francisco.

In his decision Thursday, Judge John F. Keenan of United States District Court for the Southern District of New York echoed the reasoning of Federal Judge William Alsup when he dismissed the San Francisco and Oakland case.

While both judges acknowledged the reality of climate change, they thought that crafting policy around it was too large an issue for the courts to settle.

“Global warming and solutions thereto must be addressed by the two other branches of government,” Keenan wrote in his decision.

But environmentalists pointed out that fossil fuel companies like the defendants had done everything in their power to stop the other branches of government from acting.