The Biggest Issues for Wildlife and Endangered Species in 2019

So with that rough bit of recent history, what does 2019 hold? 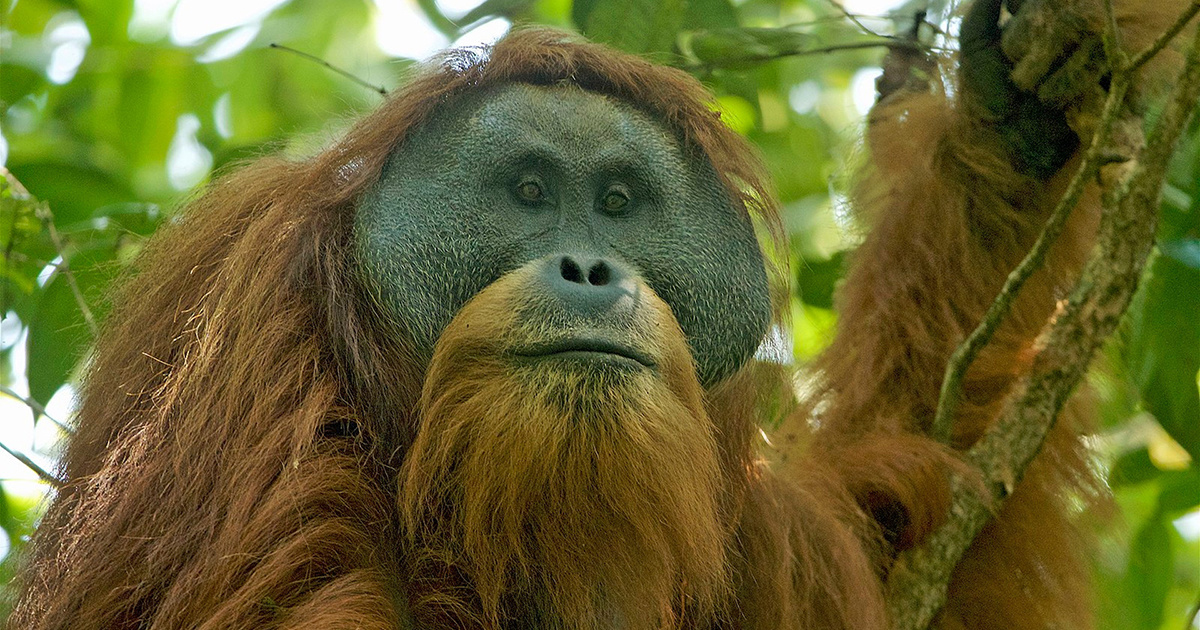 Wildlife didn’t have an easy go of it in 2018. We lost the last male northern white rhino, the vaquita porpoise continued its slide toward extinction, poachers kept targeting pangolins and other rare creatures, and through it all the Trump administration kept trying to whittle away at key protections for endangered species.

Well, in most cases it won’t be pretty. There will be more blood, more habitat loss, more legislative attacks and more extinctions—but at the same time, there will also be signs of hope and progress on many levels.

Here are some big issues that experts say we should be watching in 2019:

Of course, climate change will continue to threaten species around the world in 2019.

“The impacts of climate change aren’t showing signs of slowing, and this administration refuses to recognize it,” said Charise Johnson of the Union of Concerned Scientists. “Water temperatures are rising, increased flooding, deforestation, fires, storms—these are all things that affect a species’ existence.”

And new threats continue to emerge. “There’s been a lot of discussion about how global climate change affects ocean acidification, and now there’s emerging evidence that the even greater threat is reduced oxygen levels,” said noted conservationist William Laurance of James Cook University. A study published last month found that ocean deoxygenation could have a major impact on zooplankton, one of the building blocks for the ocean food web. Deoxygenation also causes increased algal growth, like the red tides that choked the coasts of Florida this past year and killed hundreds of manatees and tens of thousands of fish.

“Changes in ocean composition will be a large-scale driver of mortality,” Laurance said. “Some people are calling this ‘the great dying.’ ”

A related issue in the Arctic also appears to be another emerging threat. According to the just-released Horizon Scan of Emerging Issues for Global Conservation in 2019 (the tenth annual edition of this study), climate-change induced release of carbon from polar ice will further worsen global warming, while the release of mercury from thawing permafrost will create a toxic threat for animals, plants and soil.