3 Tips for a Waste Free Holiday

You can reduce the footprint of a medium-sized live tree by donating it to elephants at a local zoo, like this African elephant pictured above. 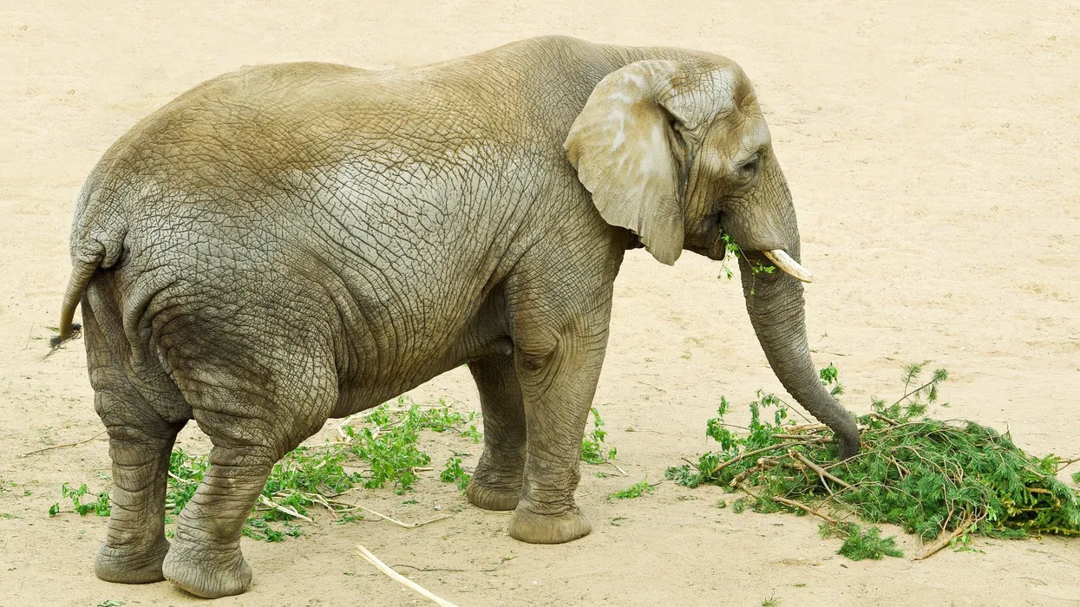 The holiday season is supposed to be about giving and sharing, but often it is actually about throwing away. The U.S. generates 25 percent more garbage between Thanksgiving and New Year’s than it does during the rest of the year. That’s around one million extra tons per week, according to National Environmental Education Foundation (NEEF) figures reported by The Associated Press.

Waste is a big part of the major environmental crises currently harming life on Earth. Around 8 million metric tons of plastic pollution end up in the oceans each year, where they kill 100,000 marine animals and around one million seabirds a year, according to Ocean Crusaders. And Project Drawdown found that reducing food waste was the third most effective solution for reducing the amount of planet-warming greenhouse gasses in the atmosphere and fighting the climate crisis.

So how can you celebrate without ending up on Earth’s naughty list? Here are three tips for a holiday season that honors nature’s gifts.

1. Make Your Own Tree

There’s an ongoing debate as to whether it is more ecologically friendly to buy a natural tree every year or reuse a plastic one. But neither option is climate neutral, according to Omni’s Christmas Tree Footprint Calculator.

This tool helps you calculate the greenhouse gas emissions associated with a variety of Christmas tree options and disposal methods so you can make the greenest choice you can. A natural tree thrown in a landfill burns 21.02 kilograms of carbon dioxide, a landfilled plastic tree burns 35.16 kilograms and a replanted potted tree burns only 1.64 kilograms. But only one option emits zero carbon: making a tree of your own from items already in your home.