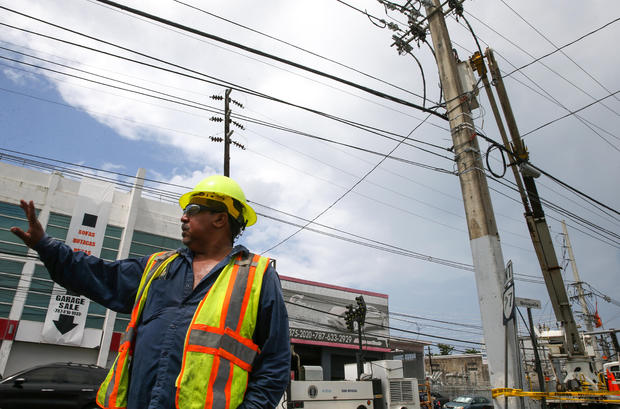 From October 2017 to April 2019, Ellison provided “things of value” to Tribble to influence his decisions to award Cobra with restoration work, according to the Justice Department. Prosecutors claimed that Ellison provided Tribble with personal helicopter use and use of a credit card and that he secured employment within Cobra for Patterson.

“These defendants were supposed to come to Puerto Rico to help during the recovery after the devastation suffered from Hurricane María. Instead, they decided to take advantage of the precarious conditions of our electric power grid and engaged in a bribery and honest services wire fraud scheme in order to enrich themselves illegally,” U.S. Attorney Rosa Emilia Rodríguez-Vélez said in a statement.

“All government officials are entrusted with performing their duties honestly and ethically. The charged offenses are reprehensible, more so in light of PREPA’s and Puerto Rico’s fiscal crisis,” Rodríguez-Vélez added.

David Begnaud contributed to this report