An Optimist’s Guide to Climate Change

The biggest barrier to tackling climate change isn't technical—it's our willingnes to act. As we approach this month’s UN Summit and Climate Week in New York City, Lynn Scarlett explains why she’s still a (cautious) optimist about climate change. 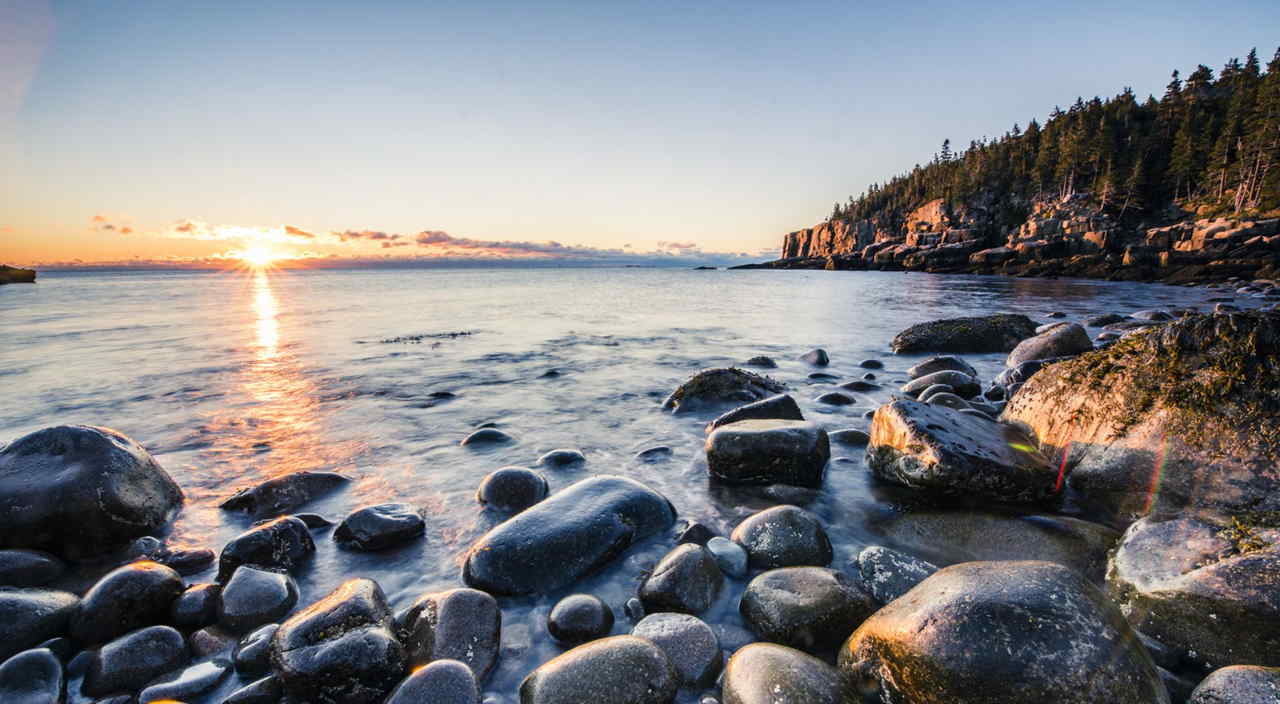 During a recent commute to work, as my car inched along in rush-hour traffic, I watched a heron stalk the banks of the Potomac River. The majestic bird was a timely reminder that nature and beauty can be found in the unlikeliest of circumstances. And yet, even for optimists like me, it is getting harder to be hopeful about the fate of our planet.

Grim environmental news is nothing new, but 2018 brought a deluge of it. One report noted that vertebrate populations have declined by 60% in the last four decades, and less than a quarter of the Earth’s land has escaped the effects of human activity. By 2050, less than 10% of the planet’s land area will be untouched by anthropogenic change.

Perhaps most sobering was a report from the United Nations Intergovernmental Panel on Climate Change (IPCC), which warned that the world is not on track to meet emissions targets needed to keep global warming to 1.5° Celsius above pre-industrial levels, the threshold set by the 2015 Paris climate agreement. And the IPCC’s subsequent land use report this August and the forthcoming report on the ocean and cryosphere suggest that the consequences of this failure grow more extreme with every fraction of a degree by which the mark is missed.

Amid these negative trends, some now argue that the world has reached the point of no return for climate change. But, as new findings from The Nature Conservancy indicate, it is not too late to change course.