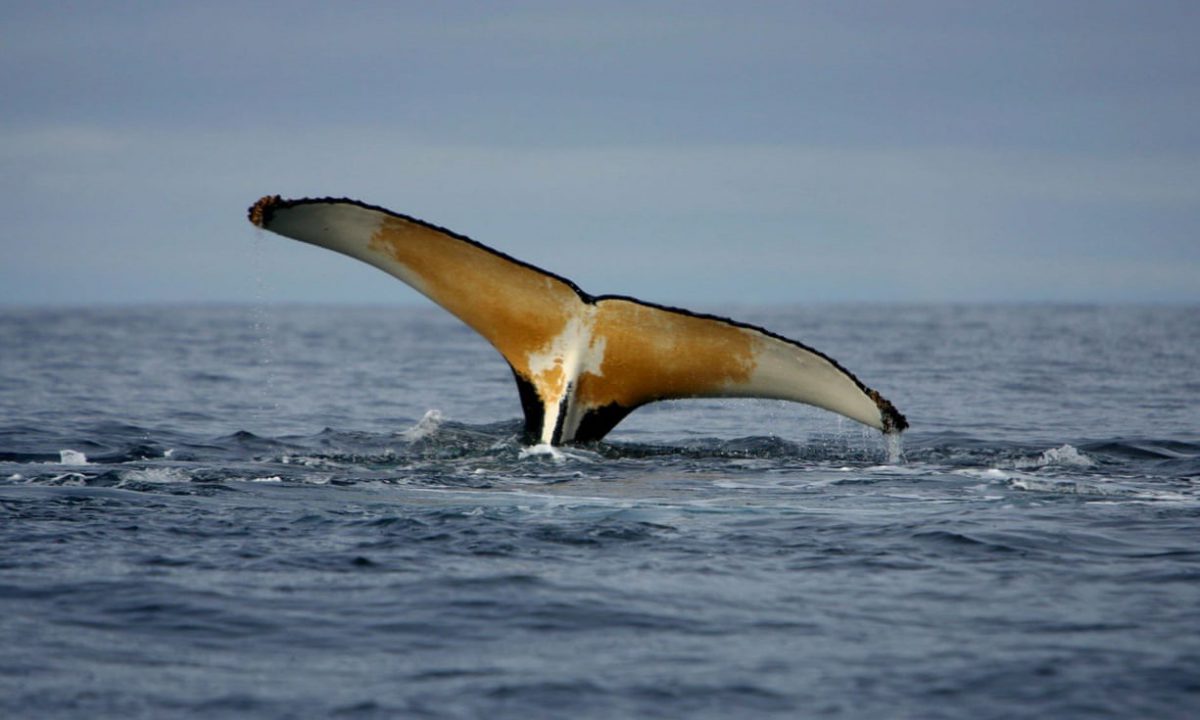 A plan to turn a huge tract of pristine Antarctic ocean into the world’s biggest sanctuary has been rejected, throwing the future of one of the Earth’s most important ecosystems into doubt.

Environmental groups said Russia, China and Norway had played a part in blocking the proposal, with the other 22 members of the Commission for the Conservation of Antarctic Marine Living Resources, the organisation set up to protect Antarctic waters, backing the proposal.

The 1.8m sq km reserve – five times the size of Germany – would have banned all fishing in a vast area of the Weddell Sea and parts of the Antarctic peninsula, safeguarding species including penguins, killer whales, leopard seals and blue whales.

Experts said it would also have played a key role in tackling climate change, as the seas around the Antarctic soak up huge amounts of carbon dioxide from the atmosphere. But following days of talks in Hobart in Tasmania, the CCAMLR rejected the plan, which needed unanimous agreement to pass.

Environmental groups, who had mobilised 2 million people in support of the plan, reacted with dismay.
“This was an historic opportunity to create the largest protected area on earth in the Antarctic: safeguarding wildlife, tackling climate change and improving the health of our global oceans,” said Frida Bengtsson of Greenpeace’s Protect the Antarctic campaign.

“Twenty-two delegations came here to negotiate in good faith but, instead, serious scientific proposals for urgent marine protection were derailed by interventions which barely engaged with the science.”

She said that rather than put forward “reasoned opposition on scientific grounds, some delegations, like China and Russia, instead deployed delaying tactics such as wrecking amendments and filibustering, which meant there was barely any time left for real discussion about protecting Antarctic waters”.