Australia to ‘Absolutely’ Exploit and Use Coal Despite IPCC Warning

Australia's coal-loving lawmakers dismissed the Intergovernmental Panel on Climate Change's (IPCC) warning to phase out the polluting fossil fuel by 2050. 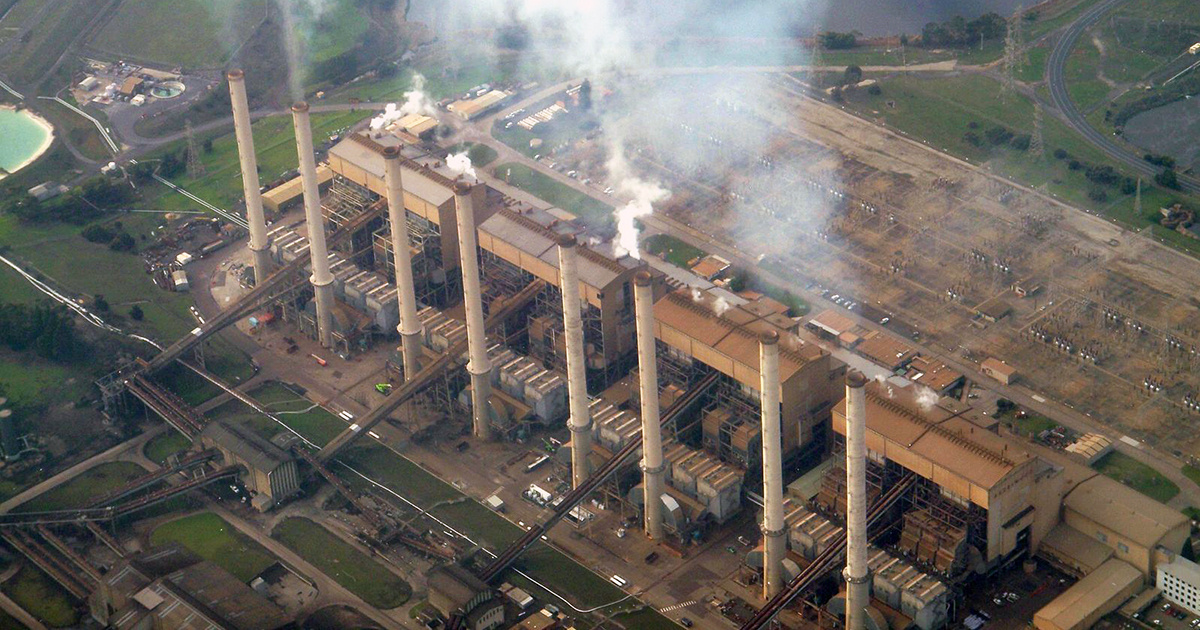 In a recent interview with SkyNews, deputy prime minister Michael McCormack said Australia will “absolutely” continue to use and exploit its coal reserves regardless of what the IPCC report says.

Australia is particularly vulnerable to the effects of climate change, with relentless drought, deadly wildfires and devastating bleaching at the iconic Great Barrier Reef. At the same time, Australia is one of the world’s largest coal exporters, accounting for 37 percent of global exports.

However, McCormack insisted to SkyNews that the government will not change its policies “just because somebody might suggest that some sort of report is the way we need to follow and everything that we should do.”

Coal mining, McCormack said, is very important to Australia because it provides 60 percent of the country’s electricity, 50,000 workers and is its largest export.