Better Use of Forests, Food and Land Can Deliver 30 Percent of Climate Solutions by 2030 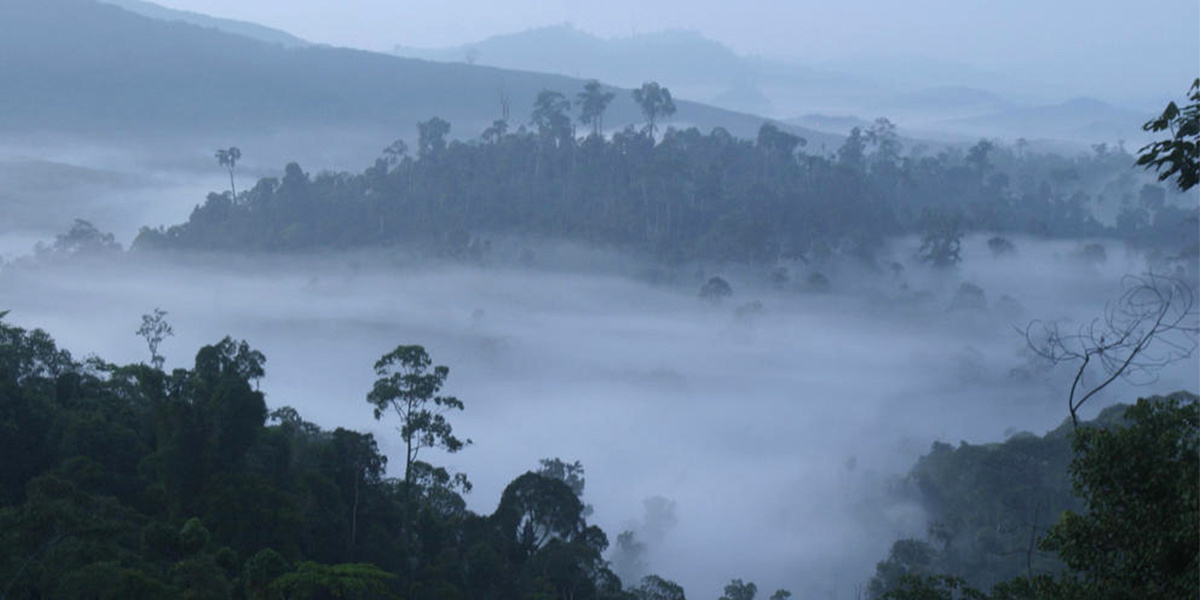 As part of the Global Climate Action Summit, World Wildlife Fund (WWF), together with a broad coalition of partners, on Monday issued the 30X30 Forests, Food and Land Challenge: calling on businesses, states, city and local governments, and global citizens to take action for better forest and habitat conservation, food production and consumption, and land use, working together across all sectors of the economy to deliver up to 30 percent of the climate solutions needed by 2030.

Hosted in San Francisco from September 12-14, the Summit will bring together thousands of people from around the world to drive ambition to the next level. It will be a moment to recognize the extraordinary achievements of states, regions, cities, companies, investors, and citizens taking climate action and to catalyze bold new commitments and action.

Collectively, the global food system, unsustainable forest management, infrastructure development, and other activities related to land use are a major driver of global climate change, accounting for more greenhouse gas emissions than the total emissions from all cars, trucks, trains, planes and ships in the world. Forests, grasslands, and other habitats pull carbon out of the atmosphere, but when they are cleared, they release carbon and their capacity to reabsorb it is diminished. In the soil and in healthy ecosystems, carbon is a building block of life; in the atmosphere, it heats the planet.

California Governor Edmund G. Brown Jr., a summit co-chair, recently underlined the actions California is taking to deal with forest losses. Forests serve as the state’s largest land-based carbon sink, drawing carbon from the atmosphere, but even a single wildfire can quickly undermine those benefits.