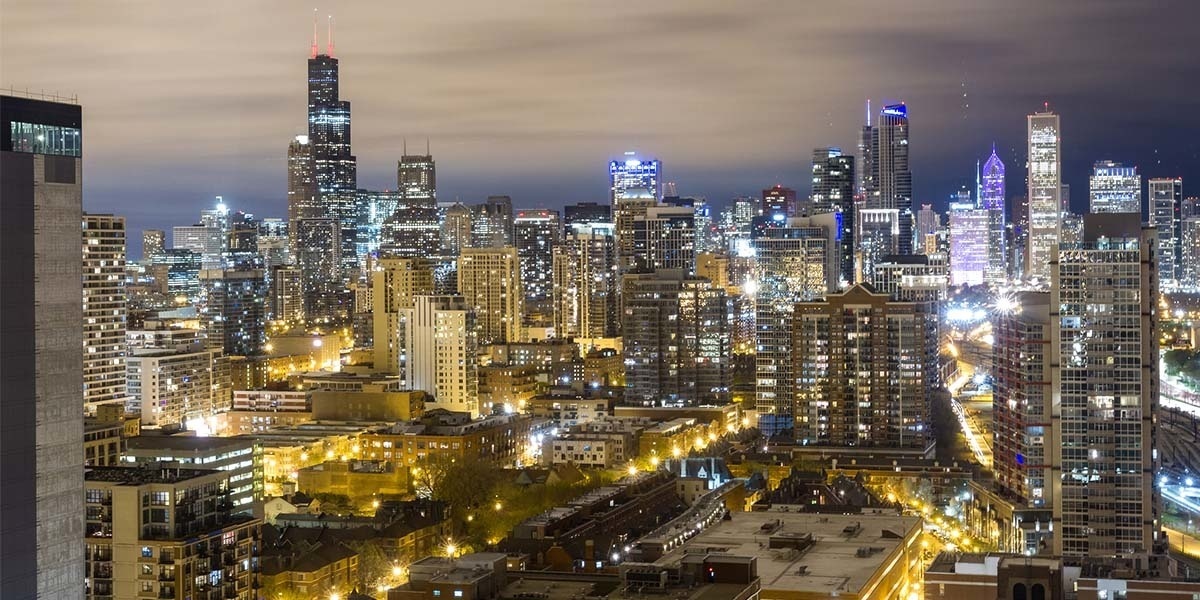 The amount of artificial lighting is steadily increasing every year around the planet. It’s a cause for celebration in remote villages in Africa and the Indian sub-continent that recently gained access to electricity for the first time, but it is also harming the health and well-being of residents of megacities elsewhere that continue to get bigger and brighter every year.

Health impacts of this artificial illumination after daylight hours range from depression to cancer, including a range of sleep disorders.

A less tangible effect: 80 percent of people on Earth have lost their view of the natural night sky due to the overpowering glow of artificial lights.

The Revelator analyzed light pollution levels around the world, revealing the planet’s worst affected cities as well as the most light-polluted metropolitan areas, where development is mixed and diffused over massive distances. The areas on our top 10 lists are all well above the global urban average, which you’d find in major American cities like Pittsburgh or Raleigh.

The results on the lists may surprise you. The brightest cities have large populations, of course, but in many areas lighting is also geographically or culturally influenced. For example, cities in northern latitudes, where the sun shines less, or in arid countries, where hot daytime sun inspires more evening activity, are often brightly lit. This means they can outshine the usual light-pollution suspects like New York and Tokyo.