Birth of 1,000th California Condor Chick Is a Sign of Hope for This Critically Endangered Species 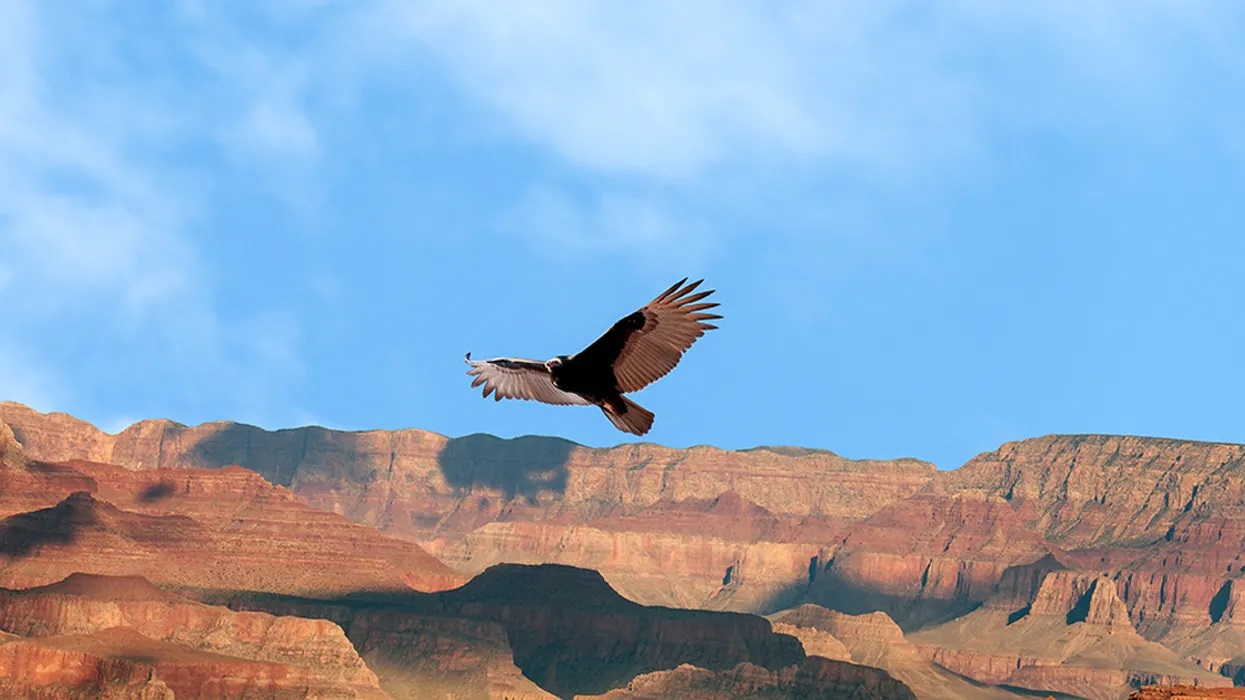 The critically endangered species was down to just 22 birds in the early 1980s, according to The Guardian. The remaining birds were placed in a captive breeding program in 1987 and slowly reintroduced beginning in the early 1990s. The birth of the 1,000th bird highlights the success of this program in saving the species from extinction.

“We’re seeing more chicks born in the wild than we ever have before,” Peregrine Fund condor program manager Tim Hauck told NPR’s Scott Simon. “And that’s just a step towards success for the condor and achieving a sustainable population.”

There are now more than 500 California condors alive worldwide, with more than 300 of them in the wild, Hauck said.

The 1,000th chick was born in Utah’s Zion National Park, park biologists announced July 9. The egg was likely laid in March, and the new baby emerged in May. But scientists were only able to confirm the birth in July because condors, like other raptors, build their nests in steep cliffs, Zion biologist Janice Stroud-Settles explained to The Guardian. Researchers had to rappel off a cliff across from the nest to snap a photo of the new baby.

“When we confirmed it … it was just this feeling of overwhelming joy,” Stroud-Settles said.