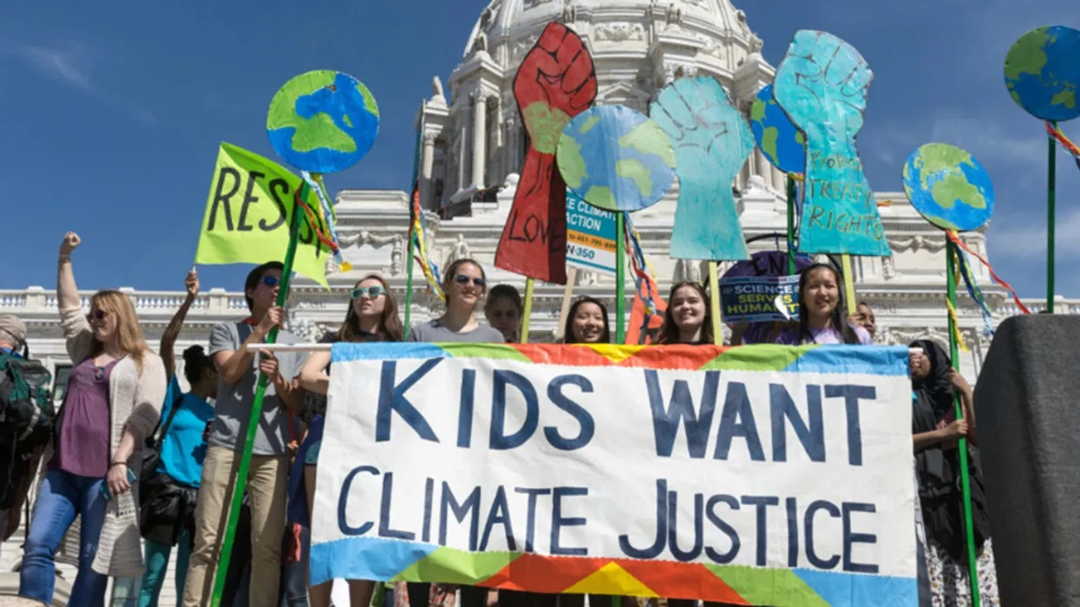 An analysis published Thursday details how lawsuits that aim to push governments to more ambitiously the address the climate emergency and make polluting corporations pay for the damage caused by their sizable contributions to global warming are growing in popularity around the world.

The new report from the Grantham Research Institute at the London School of Economics and Political Science — Global Trends in Climate Change Litigation: 2019 Snapshot — focuses on the 1,328 legal actions related to the climate crisis filed between 1990 and May of this year, with cases launched in more than two dozen countries.

The suits have been brought by citizens, non-governmental organizations, businesses and local governments.

Summarizing the study’s findings, report co-author Joana Setzer said in a statement that “holding government and businesses to account for failing to combat climate change has become a global phenomenon.”

“People and environmental groups are forcing governments and companies into court for failing to act on climate change, and not just in the United States,” said Setzer. “Now the number of countries in which people are taking climate change court action is likely to continue to rise.”