The bright chirp of the coquí frog, the national symbol of Puerto Rico, has likely resounded through Caribbean forests for at least 29 million years. 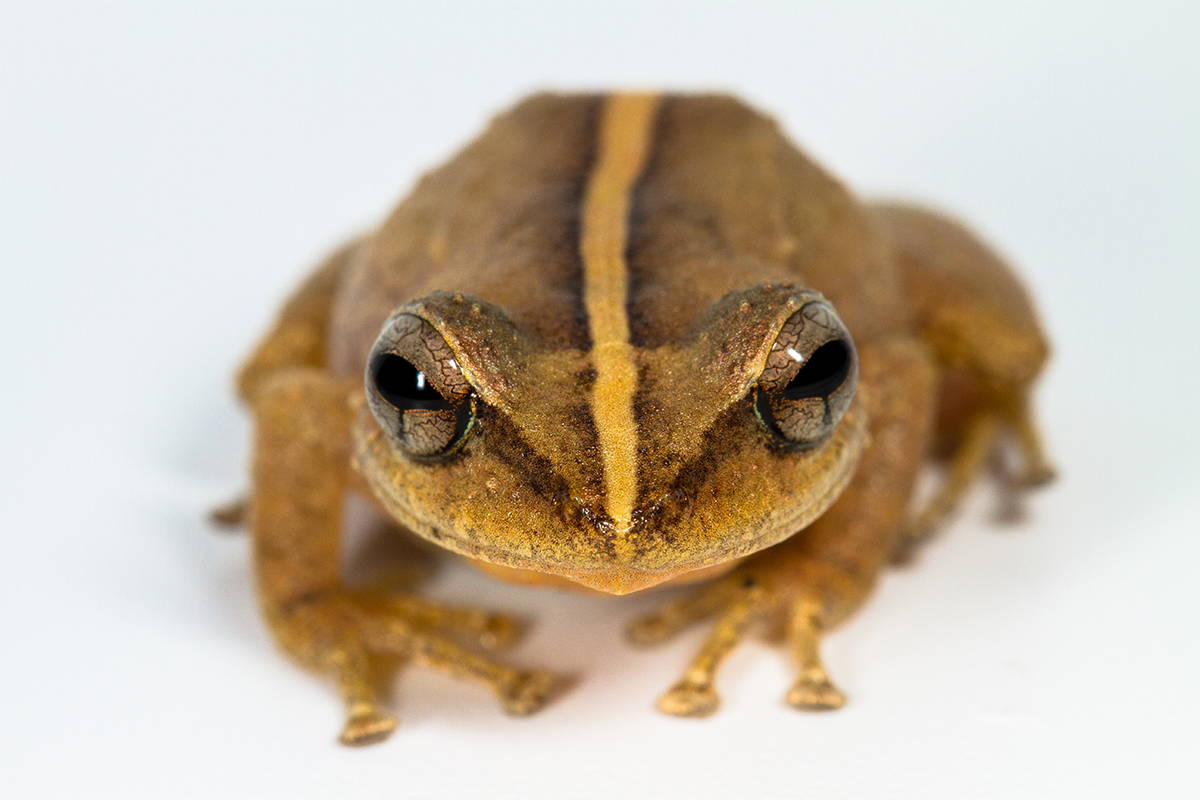 A new study published in Biology Letters describes a fragmented arm bone from a frog in the genus Eleutherodactylus, also known as rain frogs or coquís. The fossil is the oldest record of frogs in the Caribbean and, fittingly, was discovered on the island where coquís are most beloved.

“It’s a national treasure,” said David Blackburn, Florida Museum curator of herpetology and the study’s lead author. “Not only is this the oldest evidence for a frog in the Caribbean, it also happens to be one of the frogs that are the pride of Puerto Rico and related to the large family Eleutherodactylidae, which includes Florida’s invasive greenhouse frogs.”

Jorge Velez-Juarbe, associate curator of marine mammals at the Natural History Museum of Los Angeles County, found the fossil on a river outcrop in the municipality of San Sebastian in northwestern Puerto Rico. Velez-Juarbe and his collaborators’ previous collecting efforts at the site uncovered fossil seeds, sea cows, side-necked turtles and the oldest remains of gharials and rodents in the Caribbean, dating to the early Oligocene Epoch, about 29 million years ago.

Still, “there have been many visits from which I have come out empty-handed over the last 14 years,” he said. “I’ve always kept my expectations not too high for this series of outcrops.”