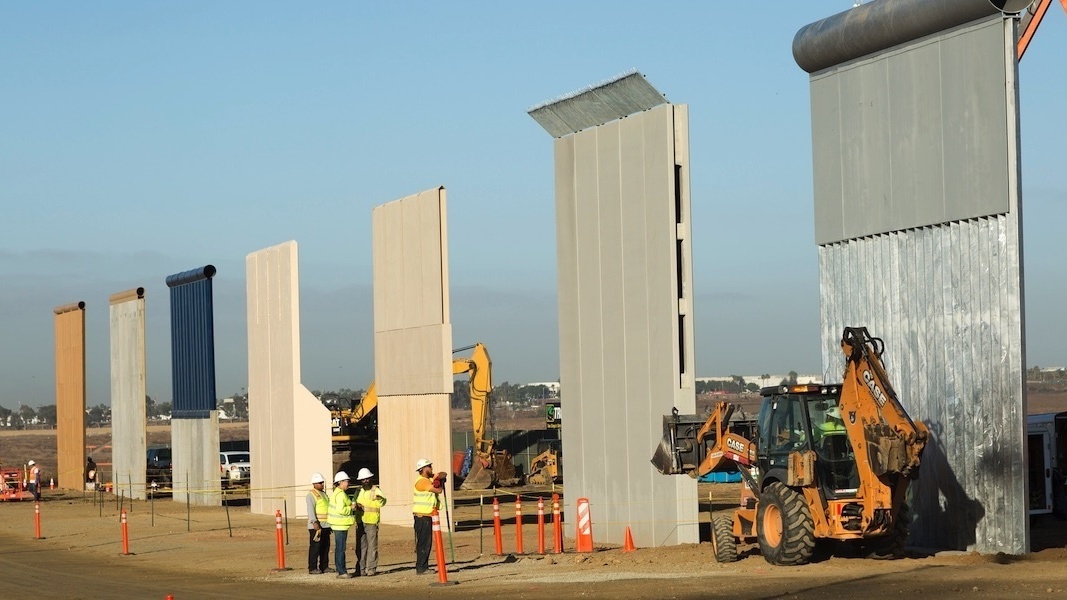 In a 2-1 decision (pdf), the 9th Circuit Court of Appeals affirmed an earlier district court ruling that determined the Department of Homeland Security (DHS) has broad authority under the Immigration Reform and Immigrant Responsibility Act of 1996 to waive statutes such as the National Environmental Policy Act, Clean Air Act, Endangered Species Act and many more environmental rules to build border barriers.

“Because the projects are statutorily authorized and DHS has waived the environmental laws California and the environmental groups seek to enforce, we affirm the district court’s grant of summary judgment to DHS,” judge M. Margaret McKeown wrote in the majority opinion.

A Justice Department spokesperson told The Hill that the ruling was “a victory for the Trump administration, for the rule of law, and above all, for our border security.”

The lawsuit was originally filed in 2017 by multiple conservation groups and the state of California in response to the federal government’s waiver of 37 environmental regulations to build prototypes of the planned border wall in the Otay Mesa area of San Diego County, as well as a replacement for existing border infrastructure along a 15-mile stretch of the U.S.-Mexico boundary south of San Diego.

The Center for Biological Diversity, one of the litigants, was disappointed by Monday’s court ruling, especially as the challengers tried to take the case to the Supreme Court but was rejected in December.