The Greenbrier River in West Virgina is one of the waterways protected by a court order halting work on some parts of the Mountain Valley Pipeline. 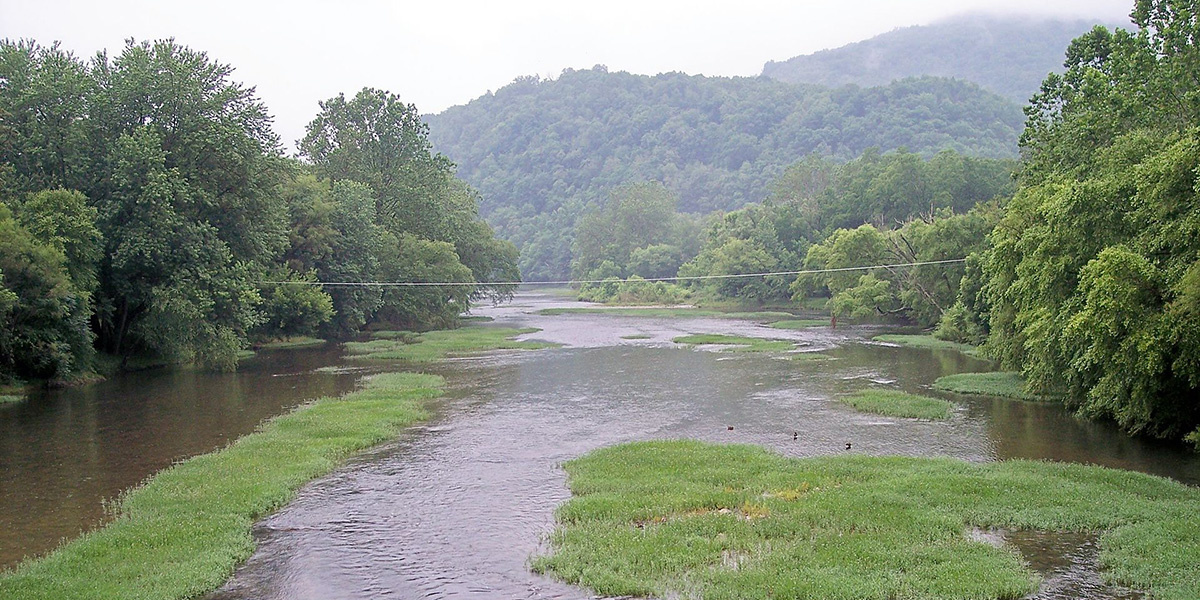 In a reprieve for the waterways of West Virginia and the communities that depend on them, the U.S. Federal Energy Regulatory Commission (FERC) said in a document on Monday that EQT Midstream Partners would halt work on the parts of its controversial Mountain Valley Pipeline (MVP) that cross 591 streams and wetlands in the state, Reuters reported.

In December, the Army Corps of Engineers had issued the 303 mile pipeline, which would carry fracked natural gas through West Virginia and Virginia, a Nationwide Permit 12, a general permit for waterway disruption by utility line construction that does not require environmental review.

But on Thursday, the 4th U.S. Court of Appeals sided with environmental groups including the Sierra Club who had argued for a halt in construction, saying that the construction timelines proposed by the pipeline’s makers went beyond the time allowed by the general permit, West Virginia Public Broadcasting reported.

“Putting the breaks on in-stream construction activity for the Mountain Valley Pipeline while the court performs its full review not only makes sense, it is also the only just outcome for communities directly impacted by this destructive project,” Appalachian Voices Virginia Program Manager Peter Anderson said in a statement published by the Sierra Club Thursday.

Environmentalists also challenged the legitimacy of issuing sweeping permits like Nationwide Permit 12 to projects like the MVP.

“Today’s decision shows once again that the Nationwide Permit 12 cannot be used as a one size fits all approach for dirty and dangerous pipelines that pose serious threats to our communities and clean water,” Sierra Club Beyond Dirty Fuels Campaign Director Kelly Martin said Thursday.