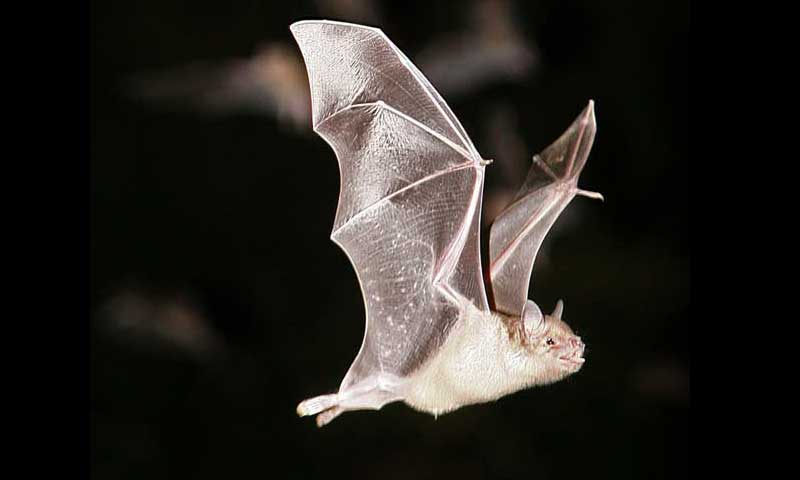 El Convento Natural Protected Area (ECNPA) is located in Puerto Rico’s Southern Region, within the municipalities of Guayanilla and Peñuelas. It protects the largest underground cave-spring system found in Puerto Rico’s southern karst zone, which is one of the three main geomorphologic provinces in the Island, accounting for the area’s most remarkable physiographic features: El Cedro gorge and El Convento Cave, after which it’s named.

Situated in one of the most arid environments in Puerto Rico, el Cedro gorge works like an oasis, providing a suitable environment for plant species not found in any surrounding areas, such as the nearby dry hills of the Guayanilla-Peñuelas zone. A perennial underground stream known as Quebrada de los Cedros is mainly responsible in facilitating these conditions. It emerges form one of the cave entrances along the gorge, providing sufficient moisture to the area that, being already shaded by its walls, makes for quite an extraordinary and unique microhabitat not found in any other site of the southern karst region of Puerto Rico.

The cave system at El Convento is home to one of the largest colonies of bats in the southern region of the Island, exceeding 100,000 individuals. Very significant among these is Puerto Rico’s biggest population of the Cave bat (Brachyphylla cavernarum), which, together with 6 other species of bats that have been documented in the area’s cave system, are instrumental to the region’s forest succession processes and to the restoration of its natural vegetation.

Along with its extraordinary natural and geo-aesthetic values, the ECNPA is also home to many species of flora and fauna, featuring more than two-thirds of all birds species endemic to Puerto Rico. Most notable among these, is the critically endangered Puerto Rican Nightjar (Caprimulgus noctitherus). The dry limestone forests of the Guayanilla-Peñuelas hills are home to the second most important population of this species in all of Puerto Rico.

After several government initiatives failed to protect the area in the mid-1980s, the threat posed to El Convento by suburban housing developments intended for the area brought attention again to the need to preserve its northern watershed during the 1990s and early 2000s. This renewed threat instilled several organizations to begin a campaign to protect the El Convento area.

Finally by 2004, The Conservation Trust of Puerto Rico implemented a parity donation program for private land acquisitions with the help of EcoEléctrica, L.P., that would enable the protection of more than 630 acres of land at El Convento. As a response to the public campaign and to help ensure El Convento’s protection in perpetuity, the efforts of the Conservation Trust of Puerto Rico in the area represent one of the largest conservation efforts to protect southern subtropical dry forest ecosystems in recent years.