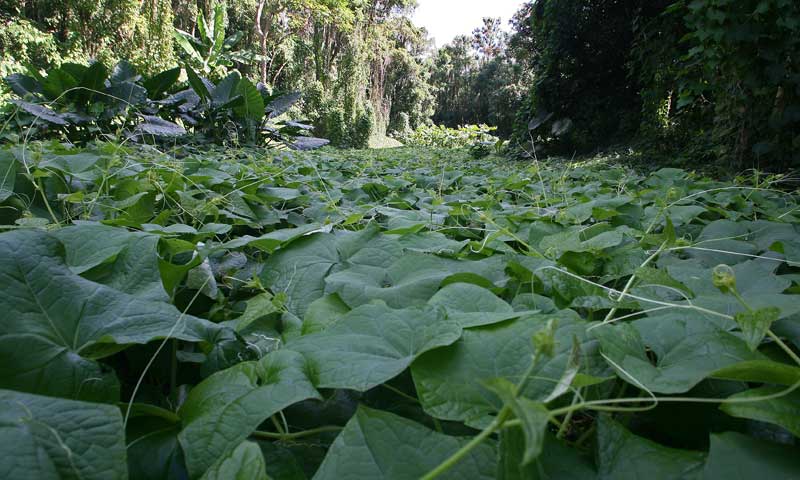 The conservation of secondary tropical forests and agricultural lands in El Tambor is paramount to maintaining the biological cycles that provide water, clean air, natural resources and recreational values to local communities in Morovis. With a total area of 217.22 acres, the easement lies along the Island’s northern central mountain range, in a transitional zone between mountains of volcanic origin and limestone formations to the north that notably include the northern karst belt. For this reason its landscape is characterized by its karst formations, which contain ten karst hills, six sinkholes and three small caves.

The farm’s proximity to the town center makes it part of the green belt surrounding the Morovis municipality, and highlights a teeming biological richness that includes 45 species of trees, 29 species of fauna in 18 families, including 14 endemic species.