The country is aiming for 4 billion by October. 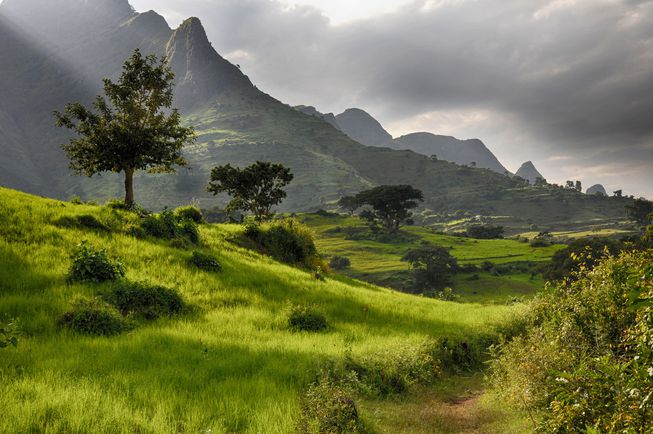 In the fight against climate change and deforestation, Ethiopia has become the latest country to turn to old familiar friends: trees.

As part of its Green Legacy Initiative, the country claims to have planted a record-breaking 350 million of these climate-change heroes in a single day.

The aim — according to Prime Minister Abiy Ahmed, who advocated for the project — is to build enough forest cover to buffer the impact of climate change in a country that regularly sees devastating droughts.

The daunting task of counting the seedlings fell to Getahun Mekuria, the country’s minister of innovation and technology. He tweeted his tally throughout the day, reaching about 353 million in 12 hours.

And it looks like he’s going to have a lot more counting to do. The Green Legacy Initiative promises to keep planting until it reaches its sky-high goal of 4 billion by October, all of them indigenous trees.

“Today, Ethiopia is set in our attempt to break the world record together for a green legacy,” the prime minister’s office tweeted on Monday.