View of downtown Los Angeles, California amid the coronavirus pandemic on April 21, 2020. According to IQAir, a Swiss air quality technology company, Los Angeles on that day saw some of the cleanest air of any major city in the world. 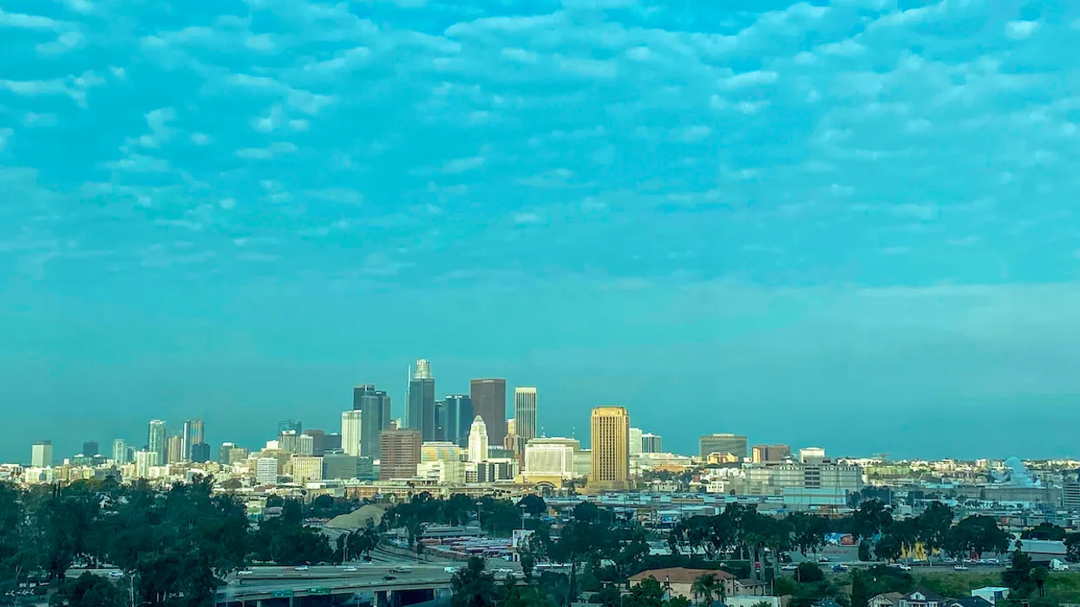 The Paris-based agency predicted a drop of eight percent, almost six times the last record, set in 2009 and triggered by the global financial crisis. It is also twice as steep as all emissions declines since World War II combined. However, the agency cautioned that this decline on its own is not a solution to the climate crisis.

“Resulting from premature deaths and economic trauma around the world, the historic decline in global emissions is absolutely nothing to cheer,” IEA Executive Director Dr Fatih Birol said in a press release. “And if the aftermath of the 2008 financial crisis is anything to go by, we are likely to soon see a sharp rebound in emissions as economic conditions improve.”