Greta Thunberg, the Swedish teenager who jump started the climate strike movement, has been nominated for the Nobel Peace Prize. The news comes as Thunberg is helping to organize a massive global school strike March 15 that is expected to involve at least 1,659 towns or cities in 105 countries, The Guardian reported. 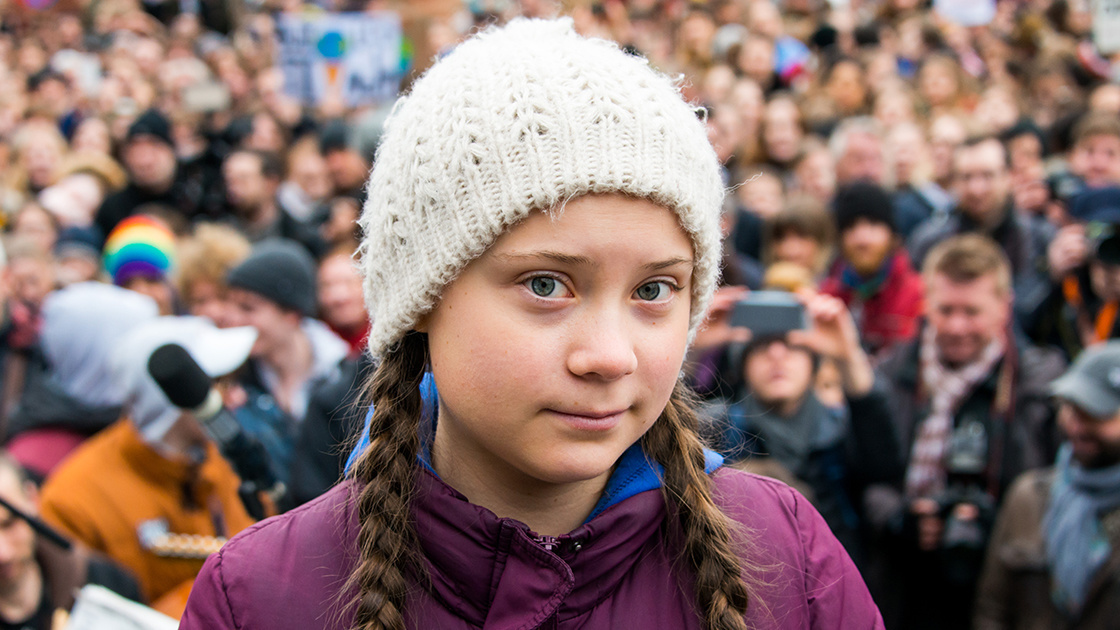 “We have proposed Greta Thunberg because if we do nothing to halt climate change it will be the cause of wars, conflict and refugees,” Norwegian Socialist MP Freddy André Øvstegård said, The Guardian reported. “Greta Thunberg has launched a mass movement which I see as a major contribution to peace.”

Øvstegård was one of three members of members of Norway’s Socialist Left Party to nominate Thunberg, The Associated Press reported. Peace Prize nominations can come from anyone who meets the criteria, including national government officials, former winners and some academics. Nominations for the 2019 prize were due by February 1, and the winner will be announced in October and awarded in December. There are 301 nominations for the 2019 prize, including 223 individuals and 78 groups, according to the Nobel Prize website.

If Thunberg won, the 16-year-old would be the youngest winner ever and the second after 2007 co-winners former U.S. Vice President Al Gore and the Intergovernmental Panel on Climate Change to be honored for work on climate change, New Scientist reported. The current youngest winner is Malala Yousafzai, who was awarded the prize at age 17 in 2014.

“Honoured and very grateful for this nomination,” Thunberg said in a tweet.