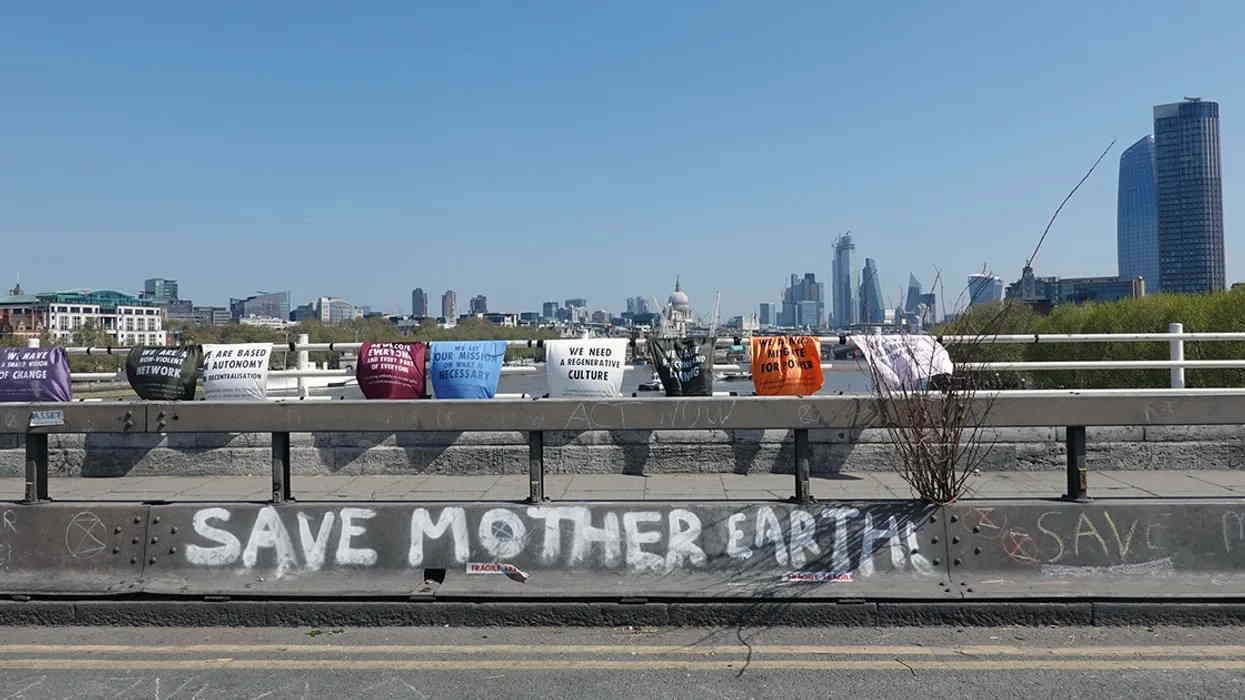 Investors managing nearly half the world’s capital, more than $34 trillion in assets, demanded governments around the world take action to stop the impending global climate crisis, as Reuters reported in an exclusive.

In an open letter to the leaders of the G20 countries, groups representing 477 investors stressed urgent action to reach the Paris climate agreement targets of limiting global average temperature rise to well below 2 degrees Celsius above pre-industrial times. Yet, current policies put the world on track for at least a 3 degrees Celsius rise by the end of the century.

To limit global temperature rises, the group of investors demanded that nations accelerate their carbon reduction targets, gradually eliminate coal as an energy source, stop subsidizing fossil fuels, and set a global price on carbon by the end of 2020, according to Reuters.

The statement from the group of investors also asked firms to improve their climate-related financial reporting, which will help them assess which companies are ready for a low-carbon transition and which companies are prepared for the climate crisis.

They also want to see governments push companies to improve their climate-related financial disclosures, to help investors better assess which firms are well prepared for a low-carbon transition and the impacts of climate change.

“It is vital for our long-term planning and asset allocation decisions that governments work closely with investors to incorporate Paris-aligned climate scenarios into their policy frameworks and energy transition pathways,” the statement said, as Reuters reported.

The letter comes just before the G20 summit in Japan on Friday and Saturday and as United Nations Secretary-General Antonio Guterres urges countries to commit to more ambitious climate goals.