Brock Pierce inside the former Children’s Museum in Old San Juan, P.R., which he and his colleagues hope to make part of a crypto utopia where the money is virtual and the contracts are all public. 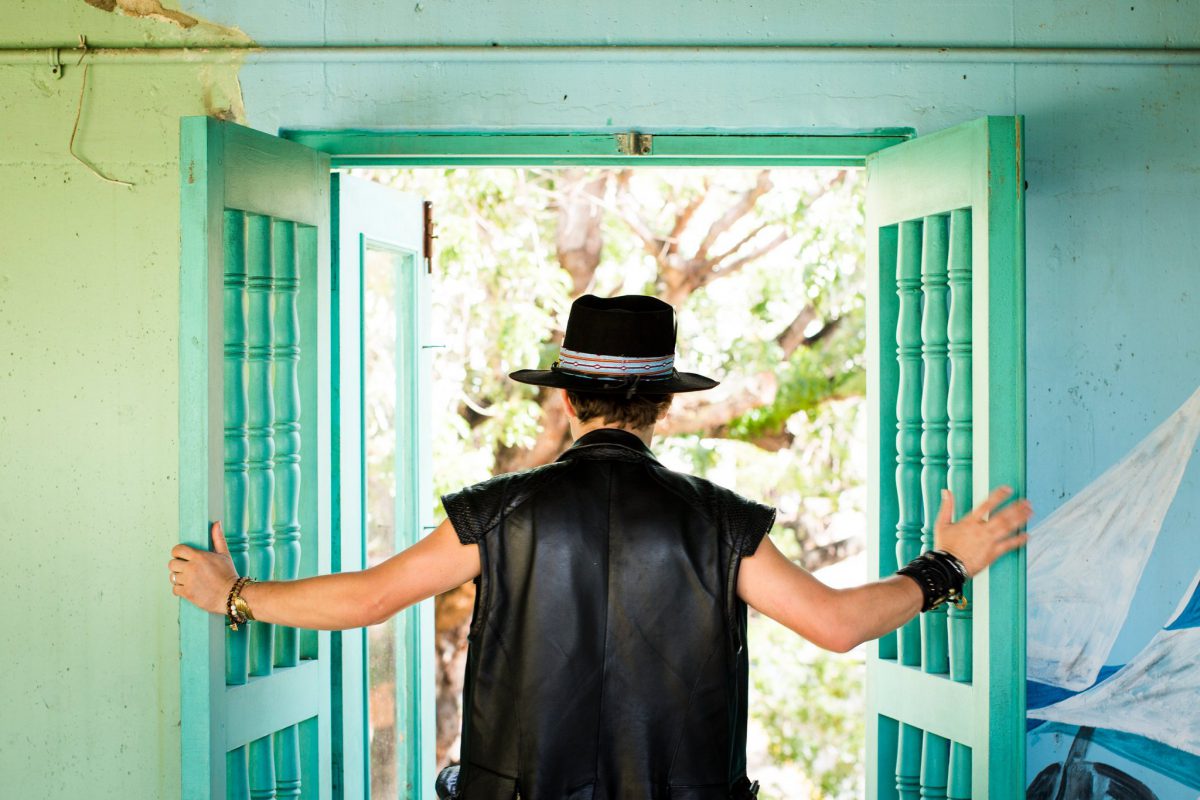 SAN JUAN, P.R. — They call what they are building Puertopia. But then someone told them, apparently in all seriousness, that it translates to “eternal boy playground” in Latin. So they are changing the name: They will call it Sol.

Dozens of entrepreneurs, made newly wealthy by blockchain and cryptocurrencies, are heading en masse to Puerto Rico this winter. They are selling their homes and cars in California and establishing residency on the Caribbean island in hopes of avoiding what they see as onerous state and federal taxes on their growing fortunes, some of which now reach into the billions of dollars.

And these men — because they are almost exclusively men — have a plan for what to do with the wealth: They want to build a crypto utopia, a new city where the money is virtual and the contracts are all public, to show the rest of the world what a crypto future could look like. Blockchain, a digital ledger that forms the basis of virtual currencies, has the potential to reinvent society — and the Puertopians want to prove it.

For more than a year, the entrepreneurs had been searching for the best location. After Hurricane Maria decimated Puerto Rico’s infrastructure in September and the price of cryptocurrencies began to soar, they saw an opportunity and felt a sense of urgency.

So this crypto community flocked here to create its paradise. Now the investors are spending their days hunting for property where they could have their own airports and docks. They are taking over hotels and a museum in the capital’s historic section, called Old San Juan. They say they are close to getting the local government to allow them to have the first cryptocurrency bank.

“What’s happened here is a perfect storm,” said Halsey Minor, the founder of the news site CNET, who is moving his new blockchain company — called Videocoin — from the Cayman Islands to Puerto Rico this winter. Referring to Hurricane Maria and the investment interest that has followed, he added, “While it was really bad for the people of Puerto Rico, in the long term it’s a godsend if people look past that.”

Puerto Rico offers an unparalleled tax incentive: no federal personal income taxes, no capital gains tax and favorable business taxes — all without having to renounce your American citizenship. For now, the local government seems receptive toward the crypto utopians; the governor will speak at their blockchain summit conference, called Puerto Crypto, in March.

The territory’s go-to blockchain tax lawyer is Giovanni Mendez, 30. He expected the tax expatriates to disappear after Hurricane Maria, but the population has instead boomed.

“It’s increased monumentally,” said Mr. Mendez, who has about two dozen crypto clients. “And they all came together.”