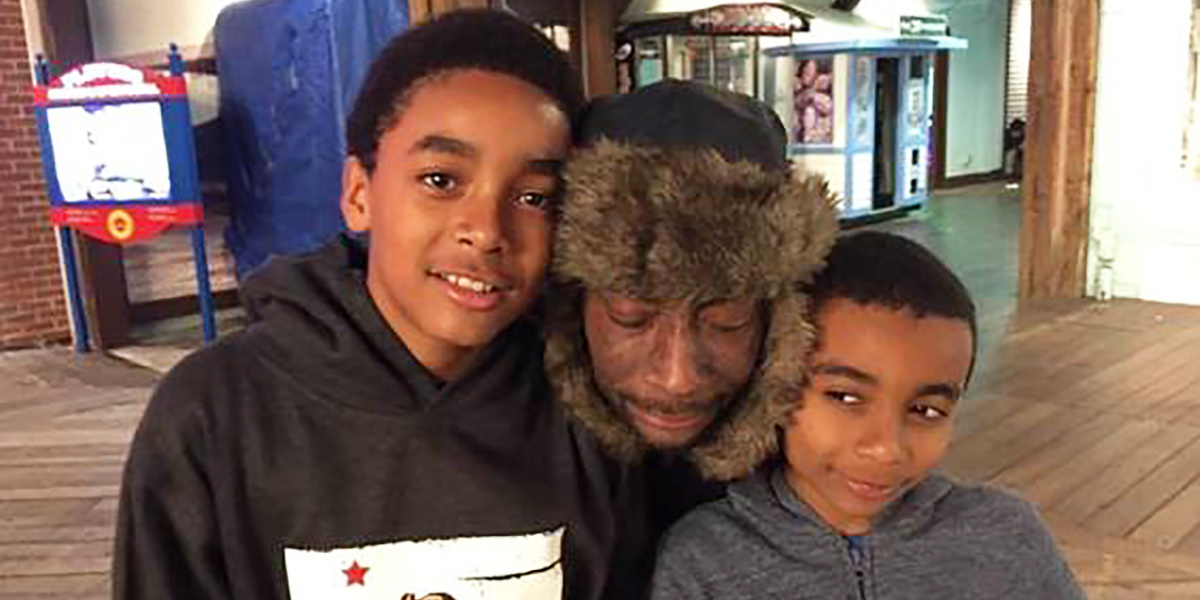 Dewayne “Lee” Johnson has led what many might call an unremarkable life. The 46-year-old father and husband spent several years working as a school groundskeeper and spending free time teaching his two young sons to play football. But this week he takes center stage in a global debate over the safety of one of the world’s most widely used pesticides as he takes Monsanto to court on claims that repeated exposure to the company’s popular Roundup herbicide left him with terminal cancer.

San Francisco Superior Court Judge Suzanne Ramos Bolanos was assigned Monday to oversee the trial, and jury selection is tentatively expected to begin Thursday, June 21, with opening statements possible by June 27. The courtroom showdown could last three to four weeks, lawyers involved estimate, and will shine a spotlight on decades of scientific research and internal Monsanto documents that relate to the testing and marketing of Monsanto’s flagship herbicide and the active ingredient, a chemical called glyphosate.

Though Johnson is the lone plaintiff in the lawsuit, his case is considered a bellwether for roughly 4,000 other plaintiffs also suing Monsanto over allegations that exposure to Roundup caused them or their loved ones to develop non-Hodgkin lymphoma (NHL). Another case is scheduled to go to trial in October in St. Louis, Missouri.

The lawsuits, which have been piling up in court dockets around the U.S., not only challenge Monsanto’s position that its widely used herbicides are proven safe, but they also assert that the company has intentionally suppressed evidence of the risks of its weed killing products, misleading both regulators and consumers in a dangerous deception.

The litigation, proceeding both in federal and state courts, began after the International Agency for Research on Cancer (IARC) classified glyphosate—the active ingredient in Roundup—as a probable human carcinogen in March 2015. The IARC classification was based on years of published, peer-reviewed scientific studies analyzing glyphosate and glyphosate-based herbicides.

Monsanto and allies in the agrochemical industry have blasted the litigation and the IARC classification as lacking in validity, countering that decades of safety studies prove that glyphosate does not cause cancer when used as designed. Monsanto has cited findings by the U.S. Environmental Protection Agency (EPA) and other regulatory authorities as backing its defense. The company can also point to an EPA draft risk assessment of glyphosate on its side, which concluded that glyphosate is not likely carcinogenic.