Hurricane Maria devastated the island of Puerto Rico over a year ago, but the true cost of the storm is still being determined. According to new estimates, original damage calculations for Hurricane Maria are coming up quite short. A new study has found the shortage equals at least $1 billion. 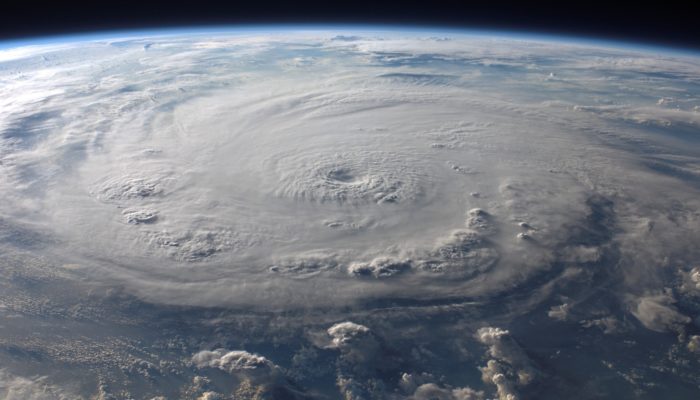 The Puerto Rico Planning Board determined that total damage estimates from Hurricane Maria exceed $100 billion. Yet even after federal aid and insurance payouts, it was previously calculated that there was still a $42 billion deficit from damages to Puerto Rico from Hurricane Maria. However, a new report from The Puerto Rico Planning Board determined the $42 billion figure was short – by $1 billion. The Board also stressed the figure takes into account the millions of dollars the island received in federal insurance funds and insurance payouts.

The $43 billion economic impact figure was calculated based partly on questionnaires issued to the public and private sectors. According to Puerto Rico economist Jose Caraballo, federal aid and insurance payments have only covered 24% of the losses reported in the aftermath of the storm. Some of the industries hit the hardest included manufacturing and agriculture. Additionally, there was catastrophic damage to the island’s infrastructure.

Hardship In The Capital

The new report also listed the cities on the island that were hit the hardest. The capital, San Juan, suffered devastating losses, from damage to buildings to destroyed infrastructure. The report estimated the city of San Juan was one of the cities hit the hardest. There were reports of deaths in nursing homes and hospitals while the power grid was down and unable to provide needed electricity. There was also an outbreak of leptospirosis, which is a bacteria that spread through the city in the flood waters. While the city has received federal aid, other cities have been less fortunate. Many business owners are waiting for insurance companies to pay valid claims, but insurance companies have been keeping them waiting.

If your insurance company has delayed, underpaid, or outright denied your Hurricane Maria claim, contact Raizner Law today. We are helping Hurricane Maria victims get the compensation they deserve. Call us today for a free consultation to discuss your case.