Not Enough Ice to Drill the Arctic! Offshore Oil Drilling a ‘Disaster Waiting to Happen’ 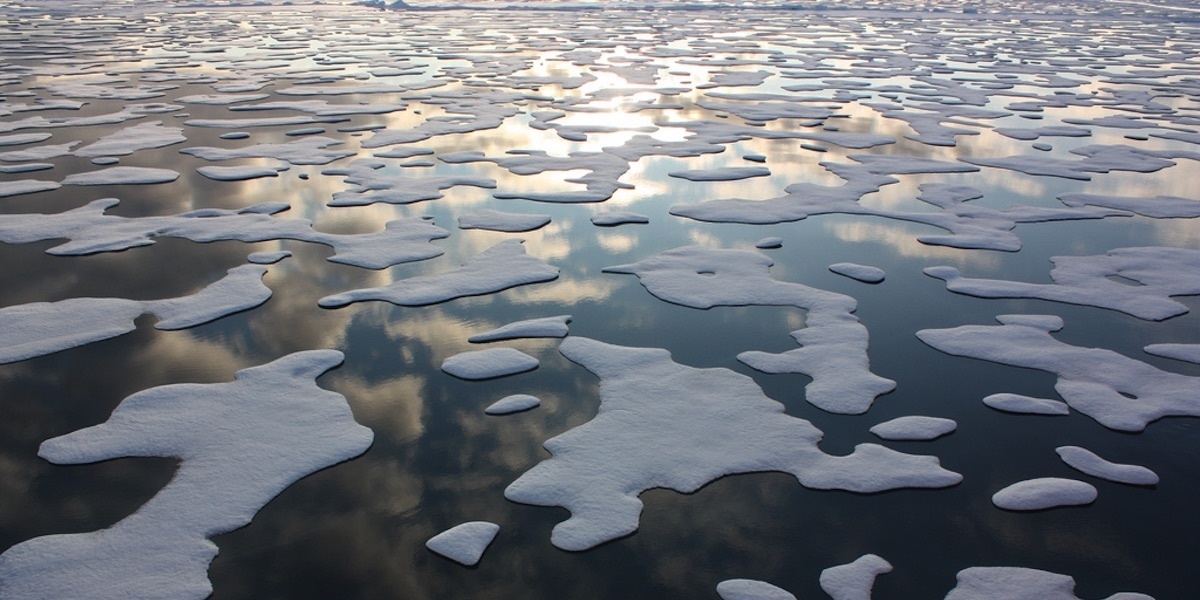 But here’s the ultimate irony: Hilcorp Alaska‘s project—which involves building a 9-acre artificial drilling island in the shallow waters of the Beaufort Sea—has been delayed because of the effects of climate change, Alaska Public Media reported.

Hilcorp’s Liberty Energy Project requires land-fast sea ice, or ice that’s attached to the coastline each winter, as a foundation for the artificial island. The process involves pouring gravel through holes in the ice and through the water column to the sea floor and building the island structure from the bottom up.

But the region’s unusual warmth has caused ice to form later and break up earlier, Andy Mahoney, a sea ice researcher at the University of Alaska Fairbanks, explained to Alaska Public Media.

That means that the ice isn’t simply thick enough to transport the construction materials. “To safely transport gravel offshore in the Arctic, the ice along the route of the ice road must be of adequate thickness,” a spokesman for the Bureau of Ocean Energy Management (BOEM), which oversees offshore leasing, told the Guardian. “Over the last few years, that thickness has not developed until unusually late in the season.”

Hilcorp initially thought it would only need one year to build the gravel island, but now it is saying it could take two years to complete the project, Alaska Public Media reported.

In October, Interior Secretary Ryan Zinke touted that Hilcorp’s oil and gas project was a part of his plan for “American energy dominance.”