One Year After Deadly Hurricane Maria, the Best Way to Help Puerto Rico Is to Vacation There

September 20 marks the one-year anniversary of the day that Hurricane Maria tore through Puerto Rico as a category 5 storm, leading to more than 3,000 deaths and an estimated $90 billion in damage, according to NBC. 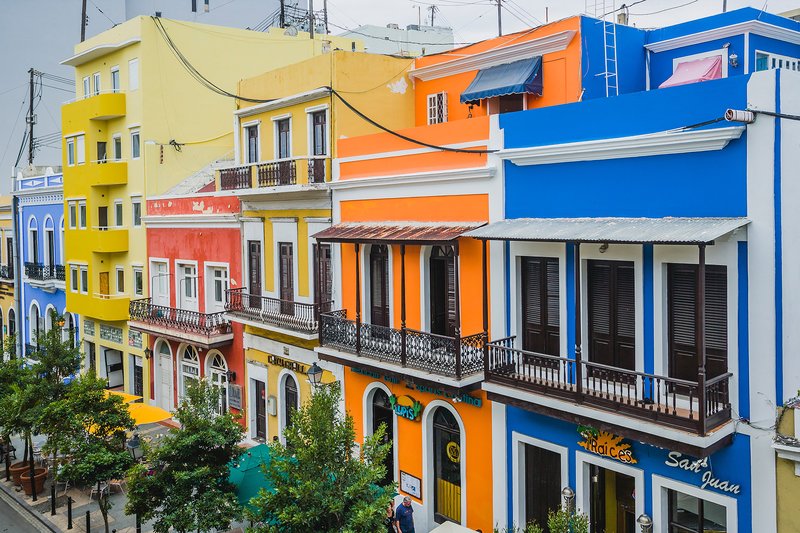 While the island is still working to rebuild in many ways, most of its hotels and tourist attractions that had closed after the storm are now back up and running, leading experts to suggest a somewhat surprising way for people to support Puerto Rico now: vacation there.

The tourism industry in Puerto Rico is estimated to employ over 63,500 people and earns 7 percent of the island’s gross national product. But following Maria, many would-be travelers assumed that nothing is open, or felt it might be too soon to return to the island for leisure, when the reality is, Puerto Rico is craving tourists, numerous reports confirm.

Old San Juan has almost fully recovered, with the majority of bars and restaurants open and a new resort, the Serafina Beach Hotel, ready for business. According to Travel + Leisure, most hotels across the entire island have reopened their doors, with the remaining few (Dorado Beach, a Ritz Carlton Reserve and the St. Regis Bahia Beach Resort) re-opening in October.

The publication also reports that in 2019, at least four new luxury resorts are set to open on Puerto Rico, including a Four Seasons, a JW Marriott and two ALOFT hotels.

In May, Airbnb announced they would donate all of the fees from stays booked in the U.S. territory to recovery organizations such as All Hands and Hearts, which offers flight vouchers in exchange for a two-week commitment to volunteer at one of their cleanup sites, New York magazine reports.