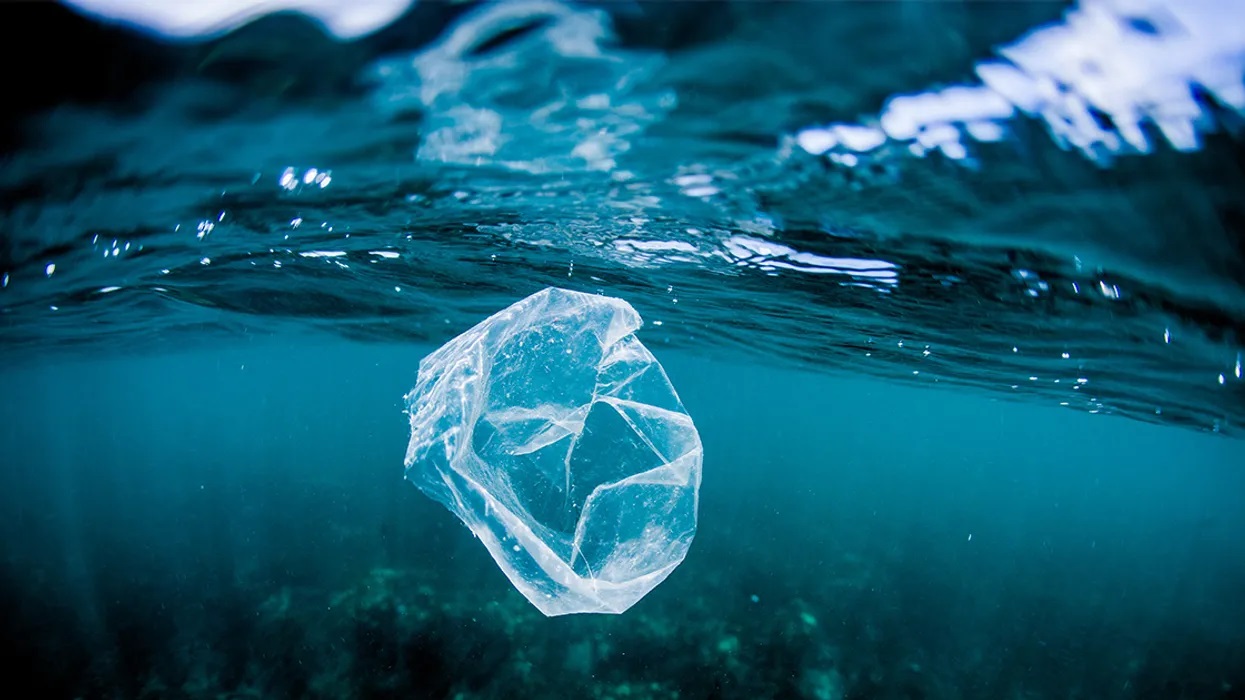 It’s well known that ocean plastics harm marine life, but could the eight million metric tons of plastic that enters the seas each year also make it harder for us to breathe?

That’s the troubling implication of a new study published in Communications Biology Tuesday, which found that plastic pollution can have negative impacts on the ocean bacteria that produces 10 percent of Earth’s oxygen.

The tests were done in a laboratory setting, which means the researchers do not yet know if plastics are currently harming the bacteria in the environment.

“Now we’d like to explore if plastic pollution is having the same impact on these microbes in the ocean,” Tetu said.