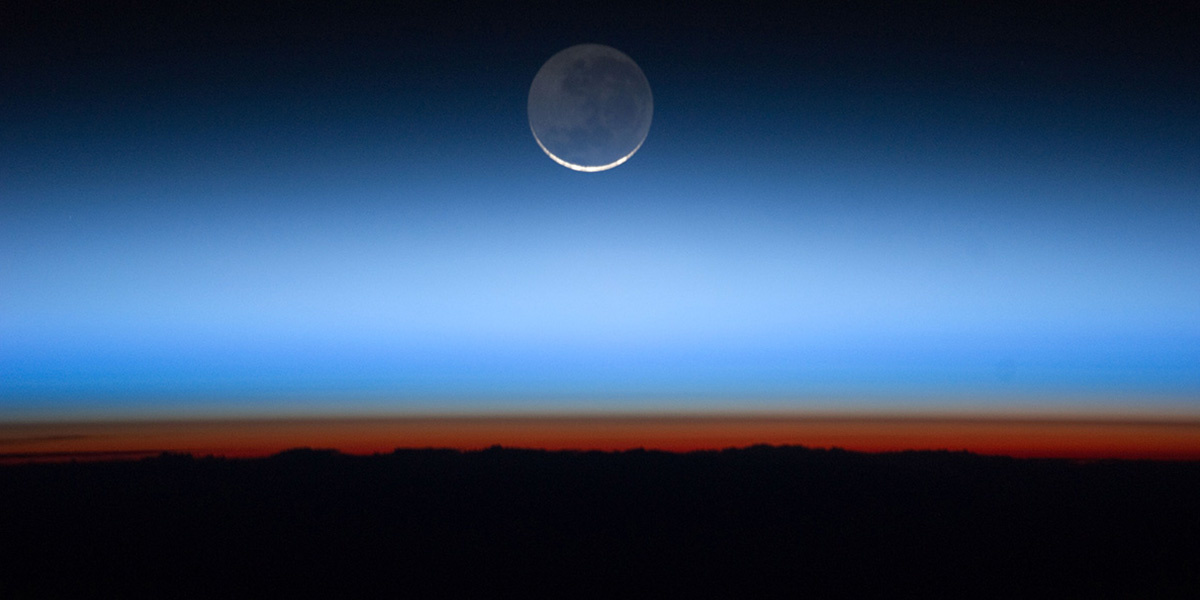 A study published in Science finds that climate change has caused an increase in the difference between summer and winter temperatures across North America and Eurasia over the past four decades.

The findings show the “substantial human influence on Earth’s climate, affecting not only global averages, but also local and seasonal changes,” another scientist says.

Most of the world’s weather originates in the troposphere, a second scientist tells Carbon Brief, meaning that changes to seasonal temperatures could be affecting the likelihood of extreme weather events, such as flooding and drought.

Evidence shows that the seasons are changing. In Europe, for example, analysis of the first-emergence dates of more than 500 plant species shows that the first day of spring has advanced by six to eight days in the past three decades.

However, working out to what extent seasonal changes can be explained by climate change—rather than natural climate variability, caused by phenomena such as El Niño—presents more of a challenge.

To quantify the influence of climate change versus natural variability, scientists often carry out “attribution” studies.