Puerto Rico travel update: What it’s like to visit the island 6 months after Hurricane Maria

“They are celebrating,” Rodriguez said. “The electricity came back yesterday, so there is a party.” 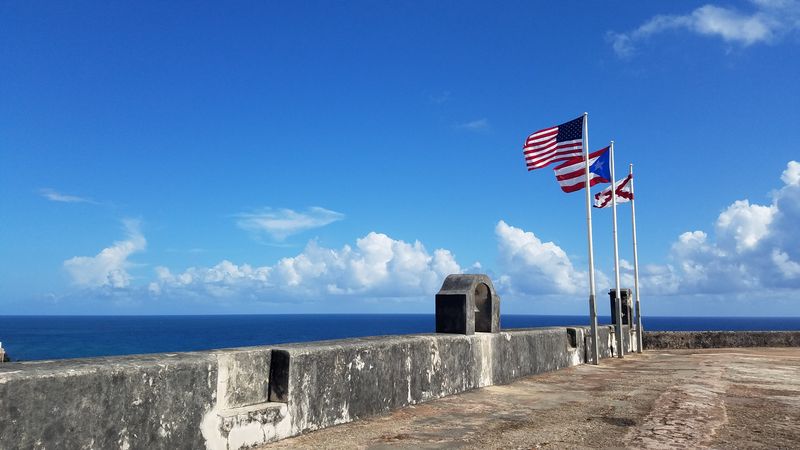 Puerto Rico officially reopened for tourism in December, with more than 120 hotels (about 81%) operating across the island, according to the government-owned Puerto Rico Tourism Company. The remaining hotels are expected to open by summer; meanwhile, airports are operational and cruise ships are once again docking.

But roughly 10% of Puerto Rico remains without power. As the effects of Hurricane Maria continue to impact residents, several volunteer groups are still organizing rebuilding efforts that tourists can participate in. In March, I traveled with Para La Naturaleza on a sponsored trip to the U.S. territory to witness one of the citizen science projects in action — and to see how the island is faring.
Business as usual in San Juan

In the capital city of San Juan, there is little evidence Hurricane Maria ever passed through. Popular attractions like the Castillo San Felipe del Morro, the Bacardi Tour and walking tours of Old San Juan are back up and running.

With new businesses opening in San Juan, the hurricane may feel like a distant memory — but its impact is not forgotten. The Serafina Beach Hotel opened March 20, exactly six months after Maria struck.

“Our hotel was originally slated to open in November 2017, but in the first few months after the hurricane, we opened our doors to first responders and provided them with accommodations and a home base as they continued to help the island recover,” Betsy Mujica, director of sales at Serafina Beach, said in an email interview.