Thousands of trees were felled by Hurricane Maria in central Puerto Rico, and the damage can be seen from above by a NASA science plane. 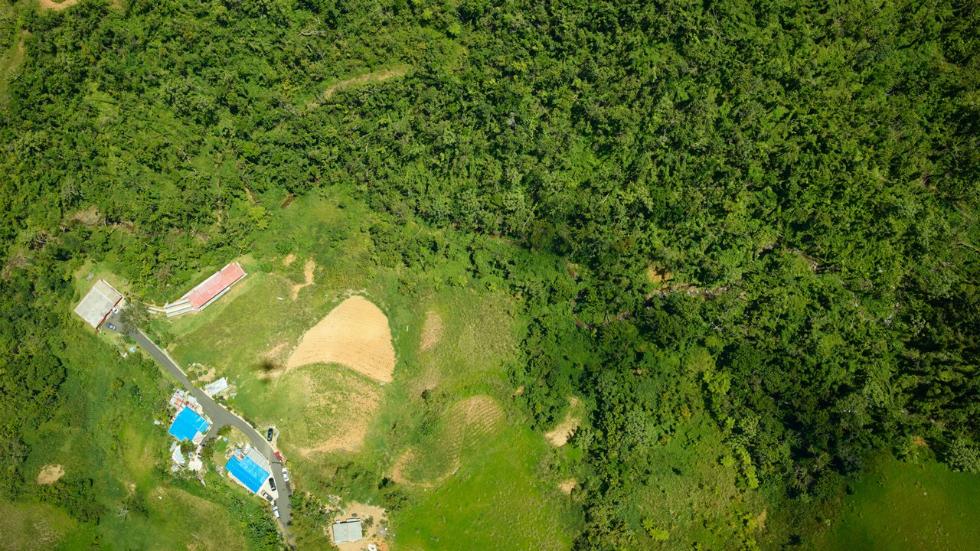 As Puerto Rico prepares for the June 1 start of the 2018 Atlantic Basin hurricane season, a NASA-led aerial survey of the island’s remote rainforests shows the 2017 season tore up the forests and wetlands, and the recovery is far from complete.

Surveying all of the island’s ecosystems, the research flights took place in April and used the G-LiHT instrument system to perform the first large-scale aerial survey of Puerto Rico since Hurricane Maria struck last September, according to Earther. The images – more than 65,000 in total – have been released to the public, and they show rainforests and wetlands that were heavily damaged by the Category 4 hurricane, and about 50 percent of the tree canopy was damaged.

In a normal year, only about 1 percent of the tree canopy would suffer damage, Doug Morton, an earth scientist at NASA’s Goddard Spaceflight Center who was a part of the studies, told Earther.

“Every forest type we observed has clear signs of damage from the hurricane,” Morton added.

It will take years of regrowth for these forests to make a full recovery, and that’s if additional storms don’t come through and leave more of the canopy damaged. However, if there’s one good aspect of the cleared canopy, it’s that more light and warmth is getting all the way down to the forest floor, which allows regrowth to happen faster, Morton also told Earther.

In studying the LiDAR data collected in the survey, scientists will be able to get a more exact estimate of just how many trees were destroyed by Maria, the report added.

Less than two weeks before the official start of the 2018 Atlantic Basin hurricane season, some 14,500 American citizens on the island still haven’t had their electricity restored, according to ABC News.