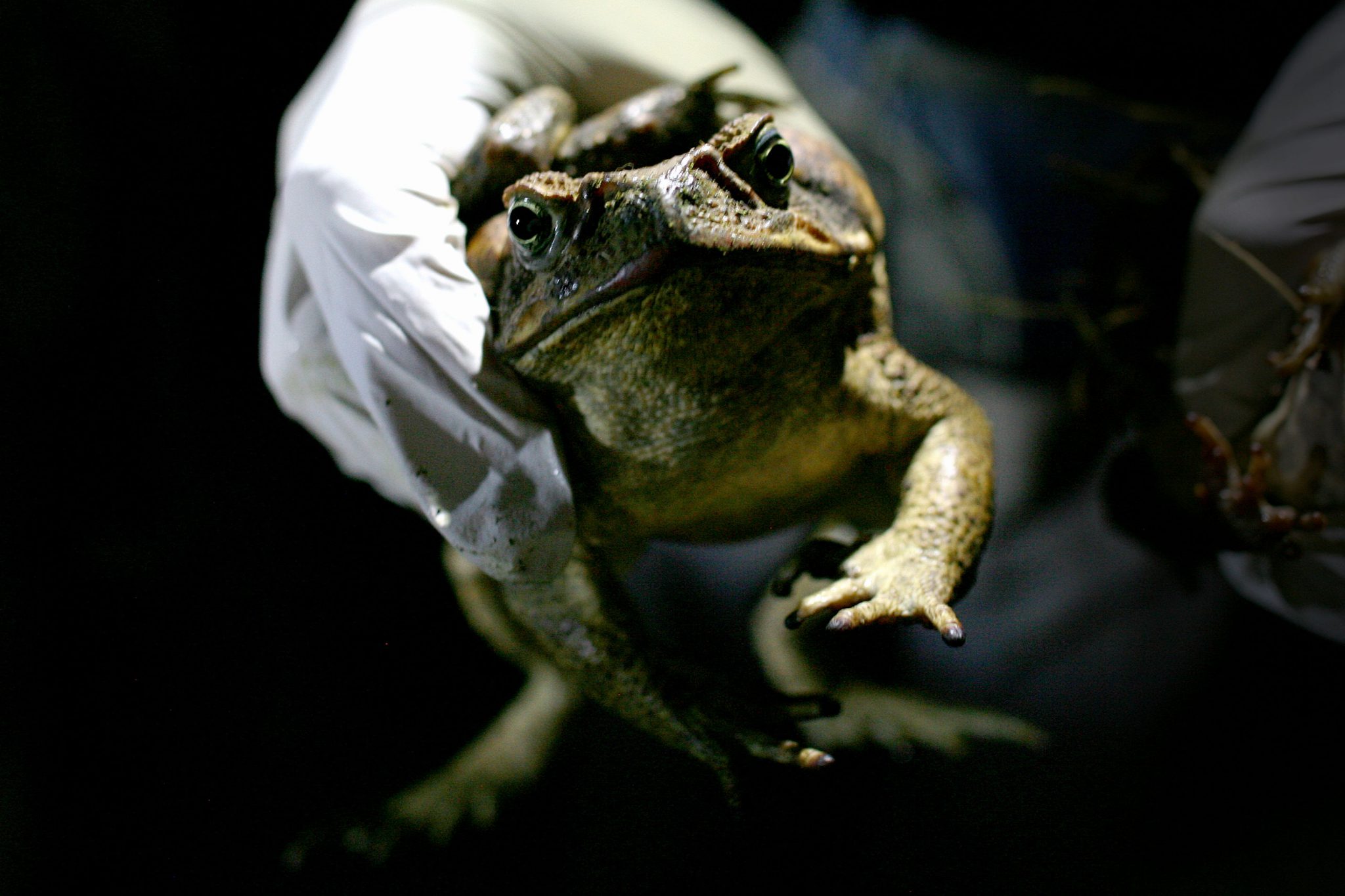 This species recuperation project was implemented in Cuevas El Convento (Peñuelas, Guayanilla), and Río Encantado (Ciales, Florida, Manatí), together with the US Fish and Wildlife Service, the Puerto Rico Department of Environmental and Natural Resources and the Association of Zoos and Aquariums. Thousands of tadpoles of Puerto Rican Crested toads—a native and critically endangered species—were reintroduced in both natural areas. The process has been followed by the intense monitoring of both competitive and predatory species of the toad with the help of volunteers.