For the first time ever, scientists have made a complete map of the "wood wide web," the underground network of bacteria and fungi that connects trees and passes nutrients from the soil to their roots, as Science Magazine explained. 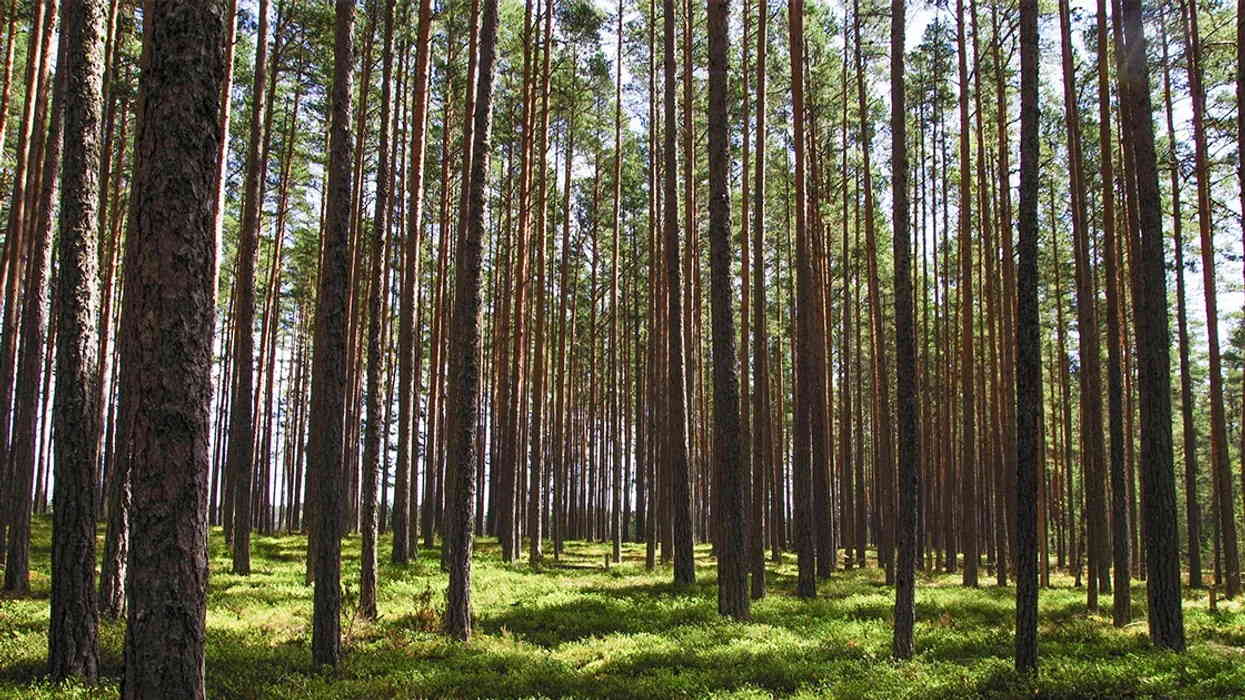 The paper, published in Nature Thursday, draws on a database of more than 1.1 million forest inventory plots including more than 28,000 species of trees in more than 70 countries.

“It’s the first time that we’ve been able to understand the world beneath our feet, but at a global scale,” report co-author Prof. Thomas Crowther of ETH Zurich told BBC News.

Crowther had previously completed a map of all the world’s trees and concluded that there were about three trillion, Science Magazine reported. Stanford University biologist Kabir Peay then reached out to Crowther to see if they could collaborate in mapping the fungal and bacterial networks below the trees as well. Science Magazine explained how the researchers were able to accomplish this goal: