The Anthropocene Era now has an official beginning. 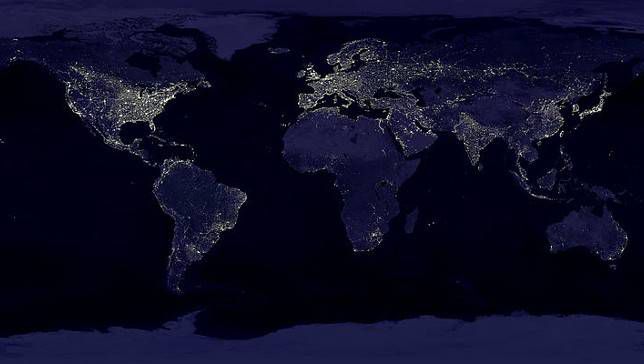 Though it’s clear we’re currently living in it, scientists have long debated when the Anthropocene, the epoch of human dominance over the planet, first began.

The Anthropocene Era refers to the period of time humans have had a measurable global impact on Earth’s ecosystems.

Did it start with the advent of agriculture around 10,000 years ago? With the Industrial Revolution? With the first explosions of nuclear weapons in the 1940s?

The Anthropocene Working Group (AWG), a panel of scientists, recently voted to official recognize the epoch and suggested starting it in the middle of the 20th century, according to Nature.

They are now working to determine a “golden spike,” or a feature that best describes its start. It may be hydrogen bomb tests in the 1950s, for example, or the increase of industrial production and the widespread use of agricultural chemicals.

“The Anthropocene works as a geological unit of time, process and strata,” says Jan Zalasiewicz, chair of the AWG and a geologist at the University of Leicester, U.K.. Zalasiewicz wasn’t sure of that conclusion when the AWG began its work a decade ago. But the current vote shows that the group has mostly reached agreement on the idea of the geological unit. “It is distinguishable. It is distinctive,” he says.

At one point, 2015 data suggested the Anthropocene Era may have actually started in the year 1610.