Should Rivers Have Rights? A Growing Movement Says It’s About Time

Inspired by indigenous views of nature, a movement to grant a form of legal “personhood” to rivers is gaining some ground — a key step, advocates say, in reversing centuries of damage inflicted upon the world’s waterways. 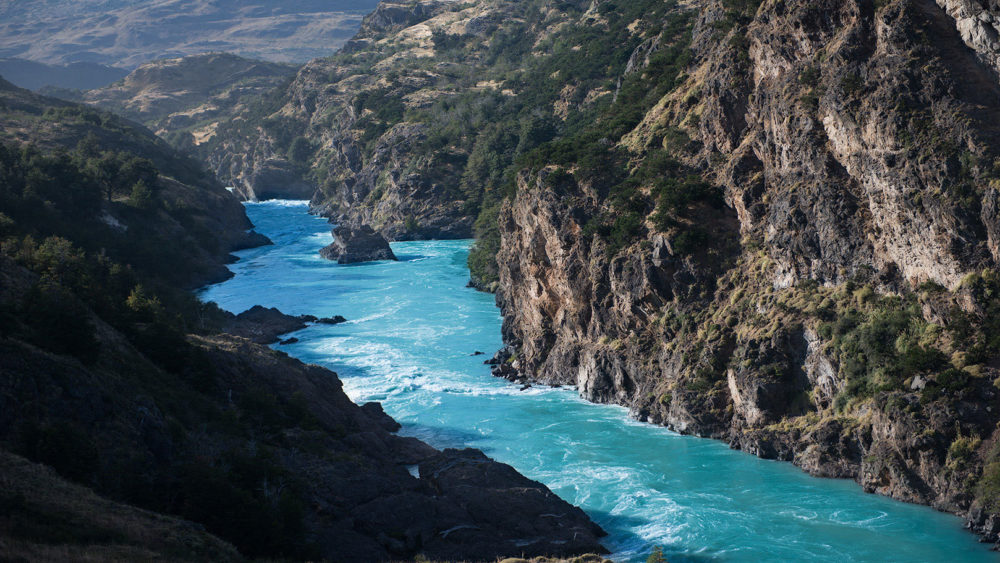 While is a land of rivers. Along its narrow 3,000-mile length, thousands of rivers and wetlands bring freshwater and nutrients down from the Andes Mountains to the Pacific Ocean. Together, these river systems drain 101 major watersheds that support both terrestrial and marine ecosystems, ranging from arid lands in the north to blue whale nurseries off of Patagonia in the south.

Chile’s second-longest river, the 240-mile Biobío, once tumbled fast and wild through deep gorges and spectacular scenery on its way from the Andes to the sea. The Biobío was one of the world’s great whitewater rafting venues — until the 1990s, when the first of three large hydroelectric dams was built across the river. Over the past two decades, the Biobío dams have flooded more than 13,000 acres, displaced hundreds of families of the indigenous Mapuche people, turned long stretches of this once-unruly river into placid reservoirs, and caused abrupt fluctuations in water levels that have wrecked nesting habitat for native birds and disrupted the river’s natural rhythms.

Today in Chile, despite citizen opposition, hydroelectric development continues at a steady pace. The Alto Maipo dam, currently under construction, threatens the water supply of 7 million people in Santiago. Farther south, construction is about to begin on La Punilla dam on the Ñuble River, which is expected to flood 4,200 acres in the middle of a World Biosphere Reserve. Another conflict is playing out on the breathtaking San Pedro River, sacred to the Mapuche, Chile’s largest indigenous group. A dam that had been abandoned because of concerns it was located in a geologially unstable region is now back in play, despite overwhelming local opposition from both the Mapuche and their non-indigenous neighbors.

In Chile and other places, we have come to this point because the traditional Western view of rivers has failed us.

With the number of dams in Chile at 137 and counting, indigenous people, citizens, and environmental activists [including the authors, members of the Chilean Free-Flowing Rivers Network] say the time has come to look at granting legal rights — a form of legal personhood — to the nation’s rivers. This campaign is not occurring in isolation, however, and is taking inspiration from other countries where a small but growing number of courts and legislatures have begun bestowing legal rights upon rivers. Three countries — New Zealand, Colombia, and India — have all taken such steps over the past two years, though the practical ramifications of these declarations remain unclear.

In Chile, as in other places, we have come to this point because the traditional Western view of rivers — and of nature generally — has failed us. Western legal systems and governments traditionally viewed water and water rights as property, leading to overuse and contamination. One criticism levied by environmental groups is that in countries like Chile and the United States, corporations are granted the same rights as people while the living ecosystems upon which we depend for survival are not. Chile’s Water Code was established during the Pinochet dictatorship, and still treats water as a replenishable (rather than increasingly scarce) natural resource. Under the code, companies may trade water rights to the highest bidder. Water is not a universal right in Chile, but a corporate one. This has inevitably led to the degradation of many rivers and the ecosystems they support, as well as to ongoing conflicts among users.