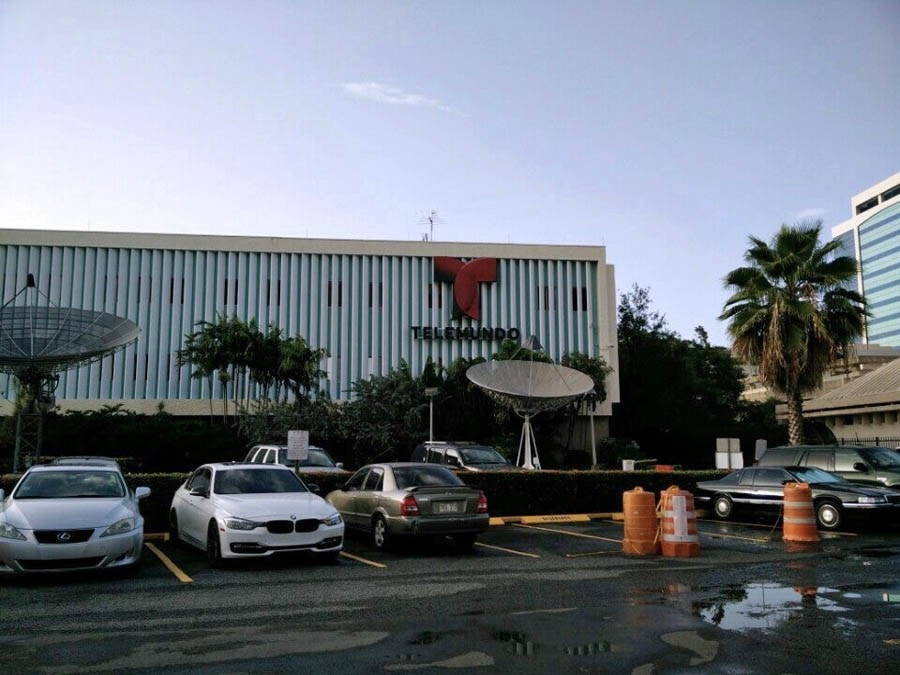 Telemundo, one of Puerto Rico’s three main television stations, will stop retransmitting its signal through WORA-TV in Mayagüez before year’s end, this media outlet learned.

This would represent a signal interruption for thousands of residents of 28 towns in the south-central-west and northwest regions, where most of the population receives the programming via over-the-air antennas.

However, customers who have a paid television subscription will likely not feel an effect, as providers like Liberty Puerto Rico air Telemundo’s main signal, bypassing WORA-TV. Liberty’s footprint blankets the zone and it recently renewed its contract with NBC Universal, Telemundo’s parent company, as this media outlet reported.

WORA-TV runs 24/7 programming of which 95% is Telemundo’s schedule under a time brokerage agreement, with the remaining representing local programming — mostly airing on Sunday afternoons under the Telecinco brand — and commercials. WORA-TV is owned by Telecinco Inc., which also owns ABC 5 in San Juan.

A source who spoke on the condition of anonymity said by ending its contract with WORA-TV, Telemundo would be unable to shift to another regional station in Mayagüez, where WOLE operates as a Univision station and WIPM— a public broadcasting station owned by the government — shut down last month.

ABC 5 General Manager Pedro Rúa said he could not comment, and attempts to reach Telemundo officials were unsuccessful.

WORA has been operating since October 1955, transmitting its signal from the top of the Monte del Estado mountain in Maricao. It has been offering a high definition signal since 2006, through channels 5.1, 5.2 and 5.3.