The Most Definitive Report on Climate Change in America

The new National Climate Assessment is a dire warning that the devastating impacts of climate change are here — and going to get worse. 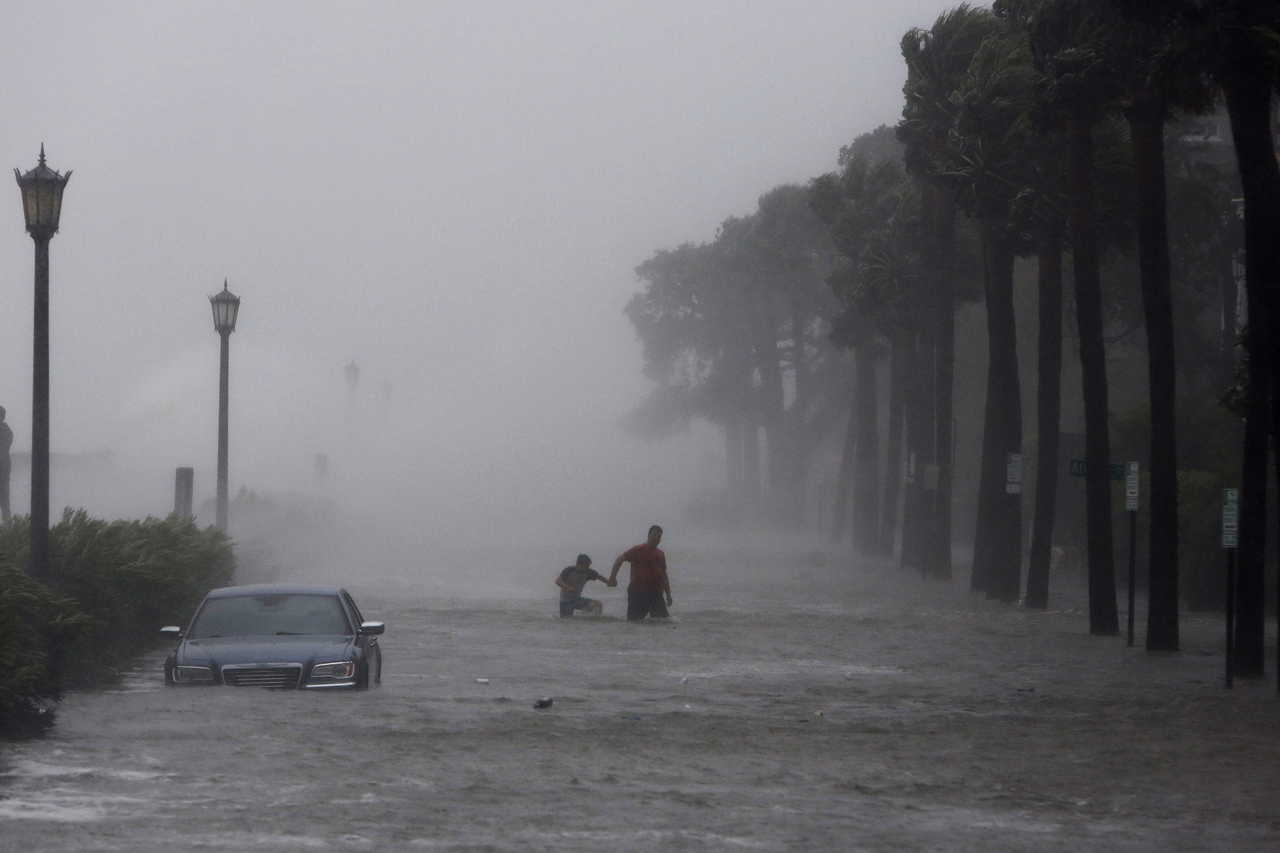 The burning of coal, oil, and gas is changing the global climate faster now than at any other time in modern human history, threatening our national security, our economic prosperity, and our children’s future. All this will get worse, perhaps unimaginably so, unless we shift to cleaner, smarter ways to power our future — and do so now, because we’re running out of time.

That’s the conclusion of the new National Climate Assessment, the most definitive report ever compiled on climate change in America. The congressionally mandated quadrennial review pulls together experts from 13 federal agencies to connect the dots between what the science is telling us and what we’re seeing on our TVs, in our newspapers, and out our kitchen windows. “The impacts and costs of climate change are already being felt in the United States,” the report states in sum. “Future risks from climate change depend primarily on decisions made today.”

In little more than a century, the temperature has risen 1.8 degrees Fahrenheit, on average, across the continental United States. That might not sound like much, but it is remaking the map of America and altering the country in ways that touch every aspect of our lives.

Nebraska ranchers, Kansas wheat growers, and Oklahoma farmers are threatened as hotter weather and prolonged drought combine to bake breadbasket croplands; stress cattle, poultry, and hogs; and deplete underground sources of irrigation and drinking water. Wildfires like those that have wiped out entire California communities this year are becoming more devastating across much of the American West as warmer, drier air turns wild places into tinderboxes and extends the range of pests that kill trees by the scores of millions.

Louisiana coastal communities are vanishing in places as rising seas and sinking lands bring ocean waters up to three feet higher than they were three generations ago. In the South Carolina port city of Charleston, high tides alone are enough to flood the streets 50 days out of the year. Rising seas, storm surge, and increased flooding have put more than $1.4 trillion worth of private homes and businesses at growing risk along the nation’s coasts.