The Three Most Important Graphs in Climate Change

In the redwood forests of northern California 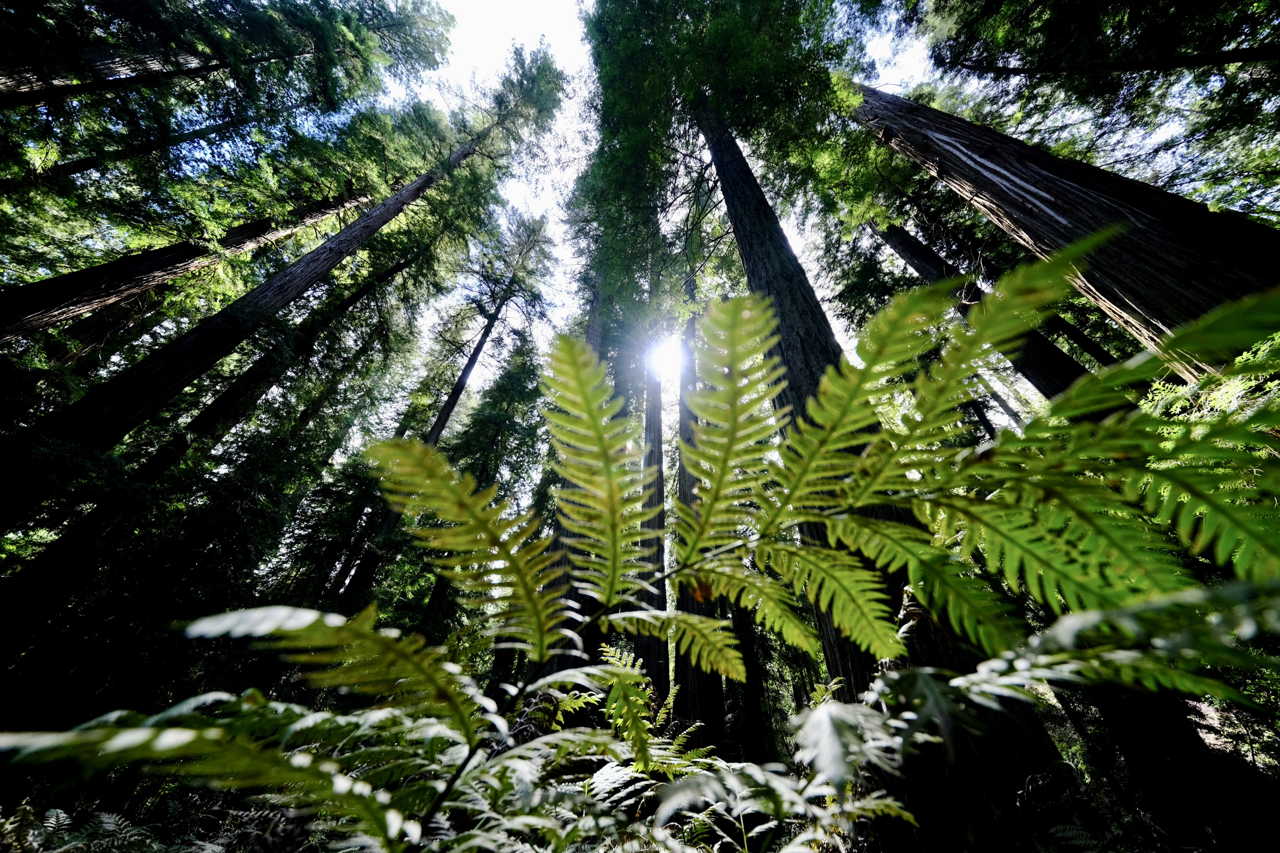 ​There’s a lot of confusion about climate change out there, especially when it comes to finding viable solutions. How can we determine what solutions make the most sense, and where to focus our efforts? It turns out that starting with these three little graphs helps a lot.

When it comes to climate change, confusion is rampant.

Why? Many people might point to the lack of robust science literacy in America today. Others might point to the deliberate attempts by industry groups and their political allies to obfuscate the issue, sowing doubt and confusion. Others might criticize our media outlets, where facts and respectful dialogue are trumped by sensationalism, manufactured controversies, and shouting matches.

While this is all true, I think it might be more basic than that. Maybe it’s because people literally can’t see what we’re talking about, so it’s easy to be confused.

By their very nature, greenhouse gases like carbon dioxide, methane, water vapor, nitrous oxide, et cetera, are invisible to our eyes. That’s the point. Solar radiation — and the visible spectrum of light our eyes see in — does not get absorbed or emitted by these gases. Sunshine goes right through them, allowing the sun’s radiation to pass unencumbered, illuminate and warm the Earth’s surface, and do it all without us seeing a thing.

Greenhouse gases cause a problem, of course, because they are not transparent in the infrared part of the electromagnetic spectrum, where the Earth’s radiates back to outer space. So-called greenhouse gases absorb and re-emit that radiation, some of it back to the Earth’s surface, making the planet’s surface warmer than it would otherwise be. In other words, Earth has a Greenhouse Effect, something scientists have known about since the 1830s. (Yes, that’s correct, the 1830s is when we first started to understand the greenhouse effect.)