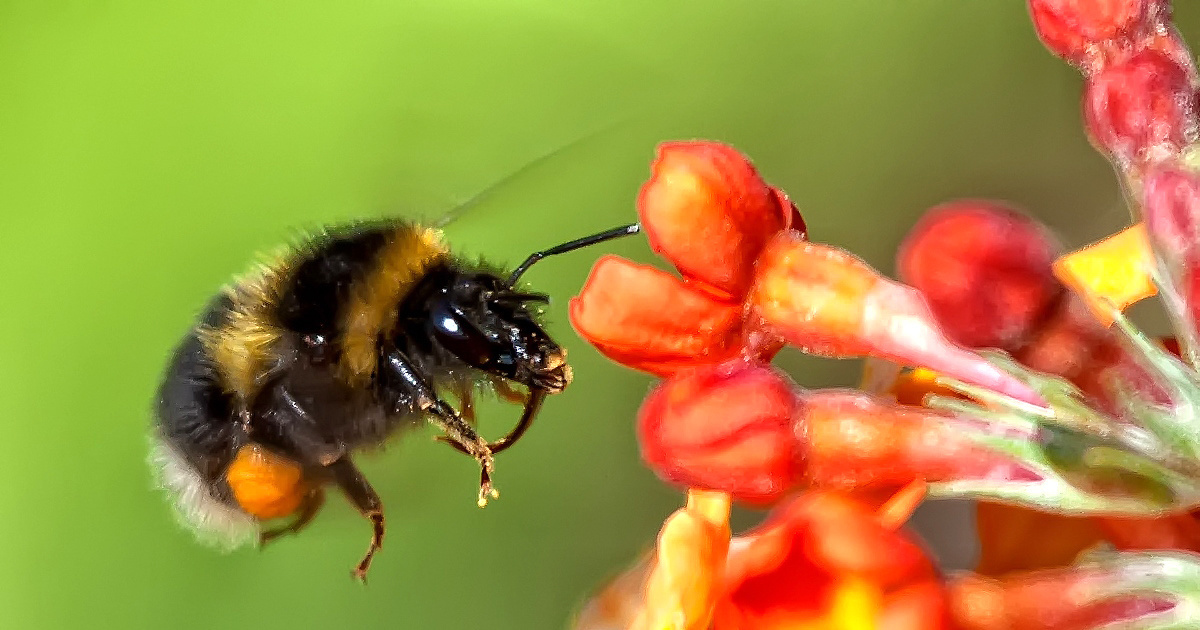 The Trump administration has lifted an Obama-era ban on the use of genetically modified crops and pesticides linked to bee decline in certain national wildlife refuges where farming is allowed, Reuters reported Saturday.

“There may be situations, however, where use of GMO crop seeds is essential to best fulfill the purposes of the refuge and the needs of birds and other wildlife,” Sheehan wrote.

Boosting waterfowl populations dovetails with the interests of sportspeople who hunt ducks and other birds, and Interior Secretary Ryan Zinke has made expanding hunting on national lands a priority, Reuters reported.

But environmental groups argue the decision comes at the expense of other species.

“Industrial agriculture has no place on public lands dedicated to conservation of biological diversity and the protection of our most vulnerable species, including pollinators like bumble bees and monarch butterflies. The Trump administration’s approval to use toxic pesticides and genetically modified crops is an insult to our national wildlife refuges and the wildlife that rely on them,” President and CEO of Defenders of Wildlife Jamie Rappaport Clark said in a statement.

The pesticides in question, neonicotinoids, have been banned in the EU after research linked them to the decline in the populations of bees and other pollinators.

Jim Kurth, head of the refuge system under Obama, announced the ban in 2014, arguing that the use of neonicotinoids led to plants whose tissues harmed “non-target” species. Moreover, he said that “refuges throughout the country successfully meet wildlife management objectives without” genetically modified crops or the pesticides they are engineered to withstand, Reuters reported.

Defenders of Wildlife further noted that the populations of game birds like geese and ducks are currently doing fine without the help of genetically modified crops.

Sheehan, however, has reversed the blanket ban and said that the use of genetically modified crops and neonicotinoids would be considered in the more than 50 farming-friendly refuges on a case-by-case basis.

The move came a day after California’s Department of Pesticide Regulation released a risk assessment finding that the use of four neonicotinoids on certain crops, including the corn and sorghum often grown in refuges, could cause more harm to pollinators than previously thought, The Center for Biological Diversity reported.