Visiting Puerto Rico After Hurricane Maria: What You Need To Know 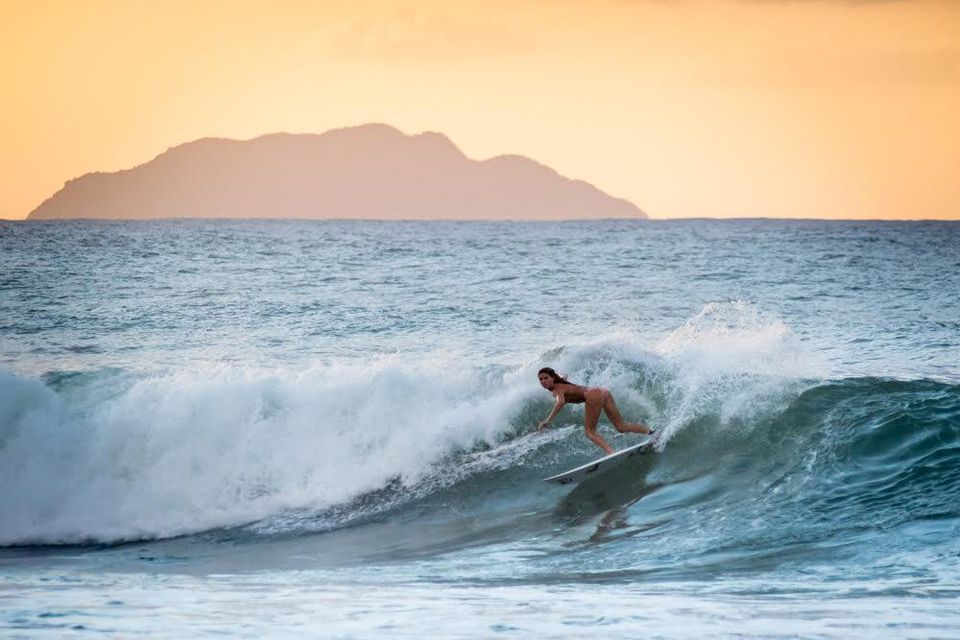 My first visit to Puerto Rico was in 2008. I was a junior in college and spent the better half of my winter break camping out at Flamenco Beach in Culebra, swimming in La Parguera’s bioluminescent bay and savoring the nightlife of San Juan. Although I was too young to legally rent a car, I traipsed across the island by taxi, bus and ferry, leaving with a sunburn and the overwhelming feeling that my time in the United States territory was not over.

Since then I’ve surfed the islet’s western shores and hiked to waterfalls in the interior, but no matter how long I spend as a tourist in Puerto Rico, it never seems to be enough. When Hurricane Maria hit this September, I was loosely planning a reggaeton-themed trip to the island for summer 2018. However, as reports of destruction rolled in, the idea of visiting felt crass.

But, now, nearly six months after the event, experts are encouraging visitors to stop by the All-Star Island, saying that in 2018, tourism is exactly what Puerto Rico needs. While other industries like pharmaceutical manufacturing or agriculture are taking time to rebuild, traveler’s dollars offer a welcome injection of cash.

Although $16 billion in federal disaster relief was approved last week for repairing the electrical grid and rebuilding homes, among other things, the money falls short of the $94.4 billion that Puerto Rico Governor Ricardo Rosselló has said the island needs.

Tourism “is one sector of the economy that can quickly bounce back,” says Carla Campos, the acting executive director of the Puerto Rico Tourism Company. “The best thing you can do is fly over, stay in our hotels, go shopping.”

“I didn’t know what to expect, to be honest. The last media images that ran through my mind was absolute devastation,” said Brian Kelly, founder of The Points Guy. The popular website was an early supporter of relief efforts. This January, Kelly organized a trip for his team, and other influencers, to visit.

During their quick jaunt they enjoyed dining at the outdoor eatery Lote 23, scoping out San Juan’s vibrant gay scene, gambling (which is legal) and exploring the area’s “pristine” beaches, said Kelly.