We Need an Ecological Civilization Before It’s Too Late 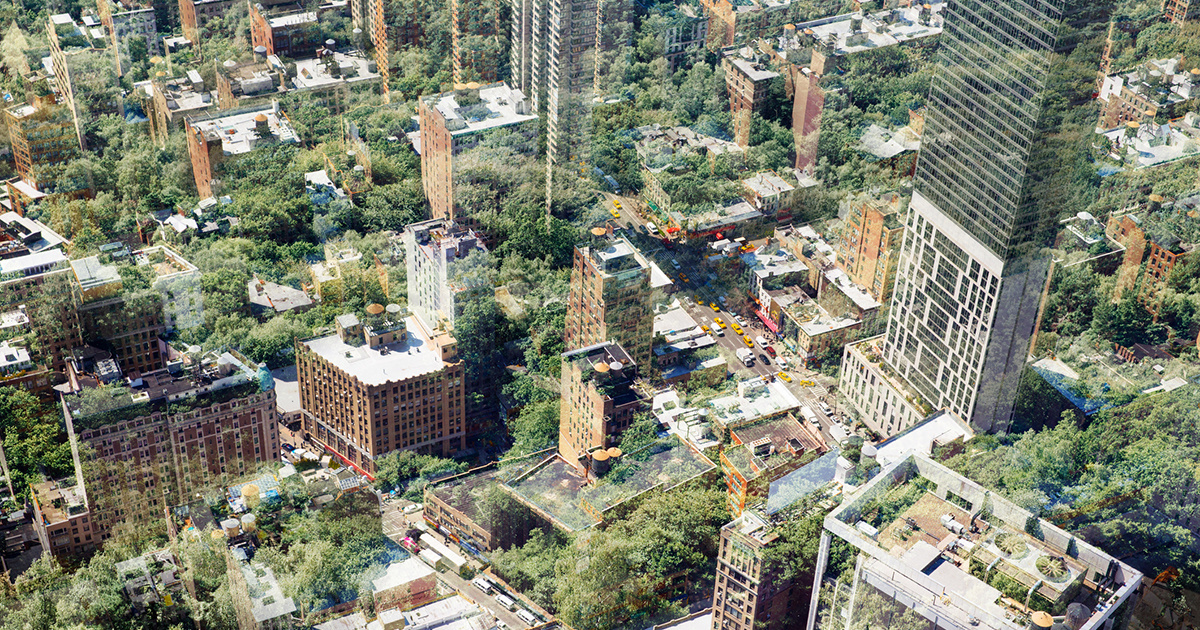 In the face of climate breakdown and ecological overshoot, alluring promises of “green growth” are no more than magical thinking. We need to restructure the fundamentals of our global cultural/economic system to cultivate an “ecological civilization”: one that prioritizes the health of living systems over short-term wealth production.

We’ve now been warned by the world’s leading climate scientists that we have just twelve years to limit climate catastrophe. The UN’s International Panel on Climate Change (IPCC) has put the world on notice that going from a 1.5° to 2.0° C rise in temperature above preindustrial levels would have disastrous consequences across the board, with unprecedented flooding, drought, ocean devastation and famine.

Meanwhile, the world’s current policies have us on track for more than 3° increase by the end of this century, and climate scientists publish dire warnings that amplifying feedbacks could make things far worse than even these projections, and thus place at risk the very continuation of our civilization. We need, according to the IPCC, “rapid, far-reaching and unprecedented changes in all aspects of society.” But what exactly does that mean?

Last month, at the Global Climate Action Summit (GCAS) in San Francisco, luminaries such as Gov. Jerry Brown, Michael Bloomberg and Al Gore gave their version of what’s needed with an ambitious report entitled “Unlocking the Inclusive Growth Story of the 21st Century by the New Climate Economy.” It trumpets a New Growth Agenda: through enlightened strategic initiatives, they claim, it’s possible to transition to a low-carbon economy that could generate millions more jobs, raise trillions of dollars for green investment, and lead to higher global GDP growth.

But these buoyant projections by mainstream leaders, while overwhelmingly preferable to the Republican Party’s malfeasance, are utterly insufficient to respond to the crisis facing our civilization. In promising that the current system can fix itself with a few adjustments, they are turning a blind eye to the fundamental drivers propelling civilization toward collapse. By offering false hope, they deflect attention from the profound structural changes that our global economic system must make if we hope to bequeath a flourishing society to future generations.

That’s because even the climate emergency is merely a harbinger of other existential threats looming over humanity as a result of ecological overshoot—the fact that we’re depleting the earth’s natural resources at a faster rate than they can be replenished. As long as government policies emphasize growing GDP as a national priority, and as long as transnational corporations relentlessly pursue greater shareholder returns by ransacking the earth, we will continue accelerating toward global catastrophe.