During the early part of the 20th century, Puerto Rico lost almost all its forest cover due to extreme agricultural activity. Since then, and thanks in part to reforestation efforts like the one launched by Para la Naturaleza in the late 1980s, Puerto Rico recovered more than half of its forest cover, growing from 6% to 55%. However, Hurricanes Irma and Maria in 2017 obliterated hundreds of thousands of trees, raked surviving trees bare and decimated the island’s once lush forests. The U.S. Forest Service estimates that as high as 144 million trees were lost.

As a result, Para la Naturaleza decided to expand its reforestation efforts and thanks to the support of our donors, a dedicated reforestation unit was created with the goal of planting 100,000 trees annually. The 127 species growing in our 5 tree nurseries are maintained by committed staff and volunteers, with plantings done year-round across the islands.   In addition to making the island beautiful and providing fruits that nourish communities, reforestation addresses emerging issues associated with climate change. Trees help control the temperature on the islands, prevent soil erosion, provide wildlife habitat, improve air quality, prevents floods, and supports clean water production. They are also an invaluable legacy for future generations. Our mission to preserve 33% of the land by 2033 is vital to defend against our environmental challenges. If 33% of Puerto Rico’s lands are protected, we could offset the entire carbon emissions generated by the electricity production of Puerto Rico. 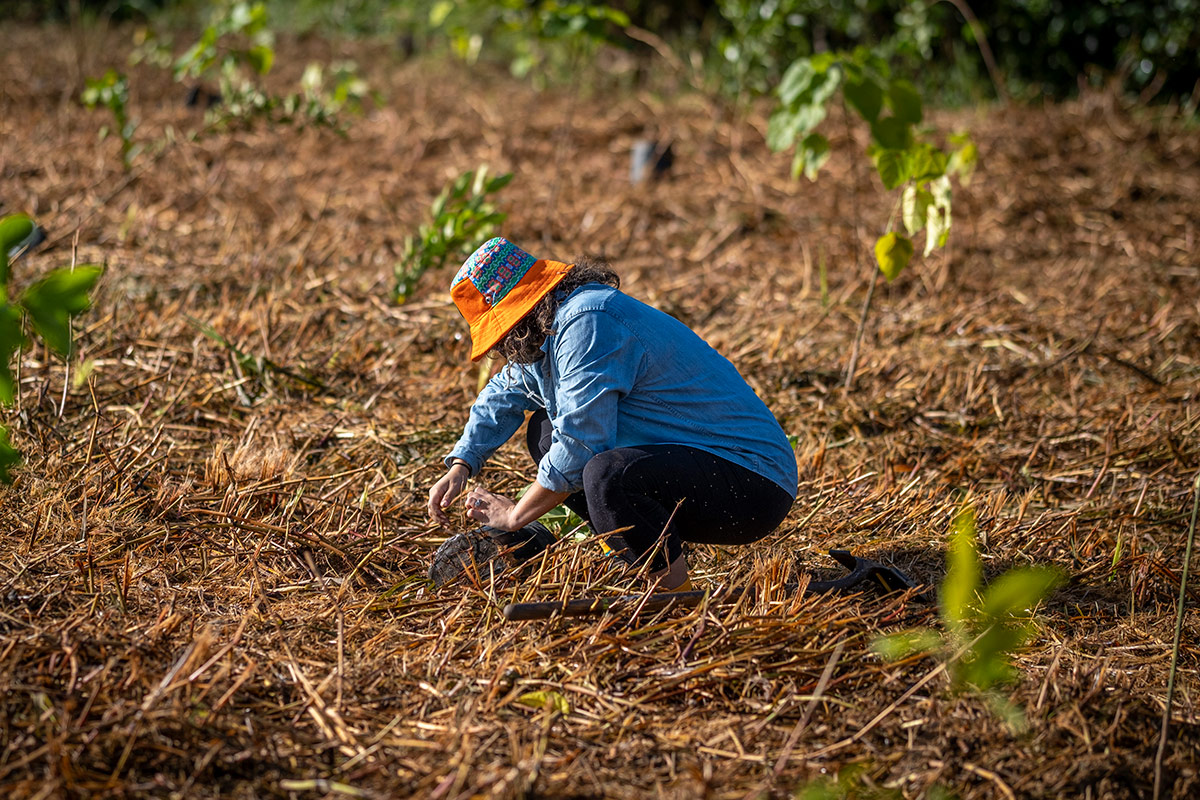 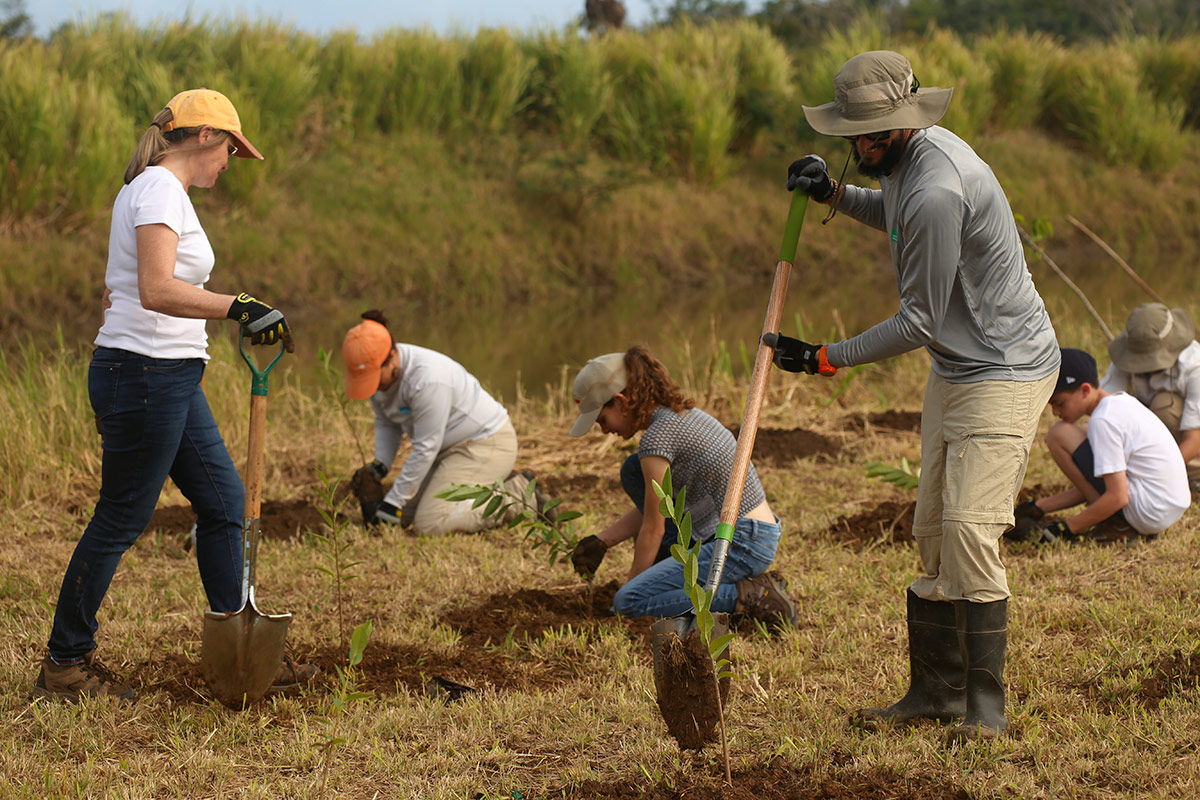 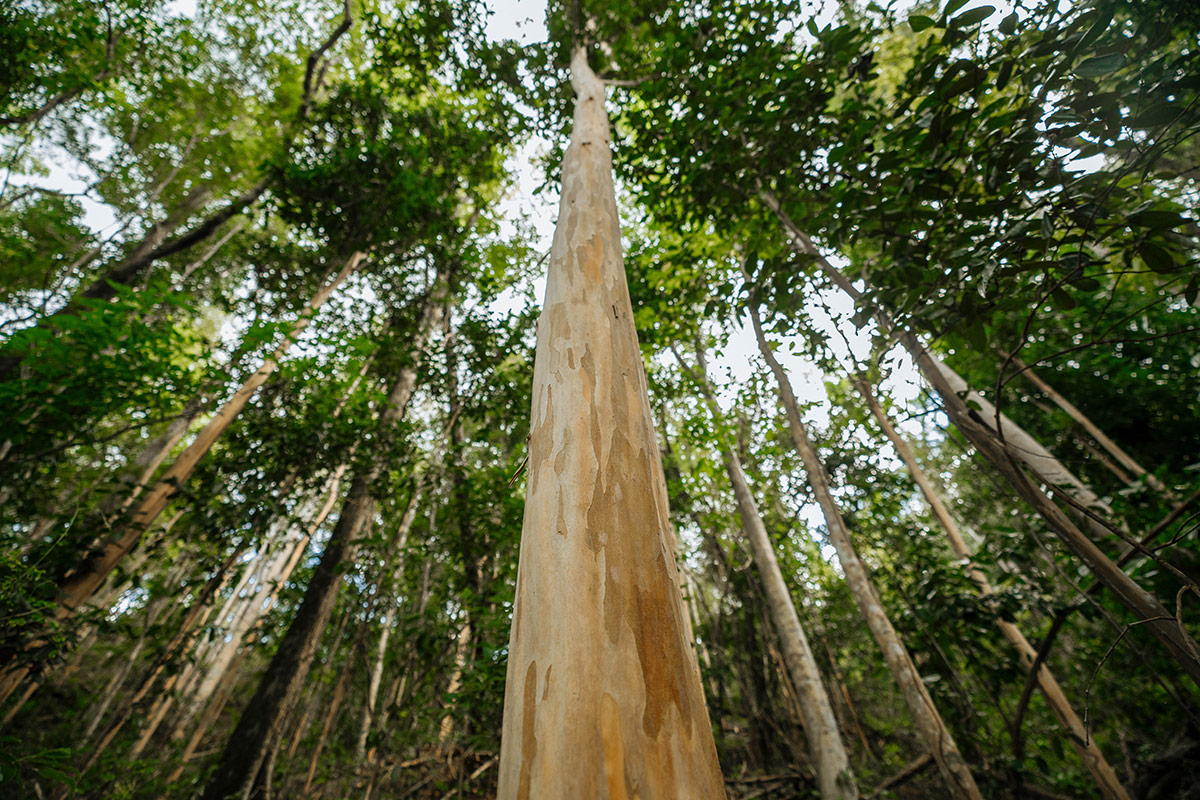 Full restoration will only be achieved through the support of individuals and communities coming together to strengthen the habitats that generously offer health and well-being benefits for all.

We invite you to support an ecological culture throughout the islands of Puerto Rico with a donation to Para la Naturaleza.

When you register your trees you ensure that they are added to La Siembra.

Help us grow the movement and continue reforestation.

Explore our other projects

View all our projects 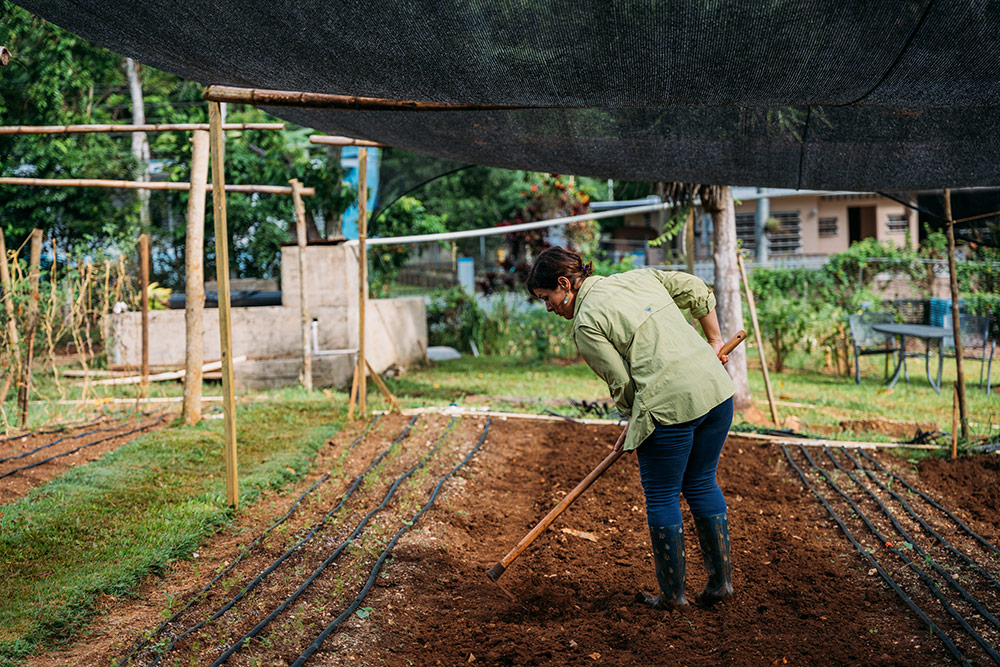 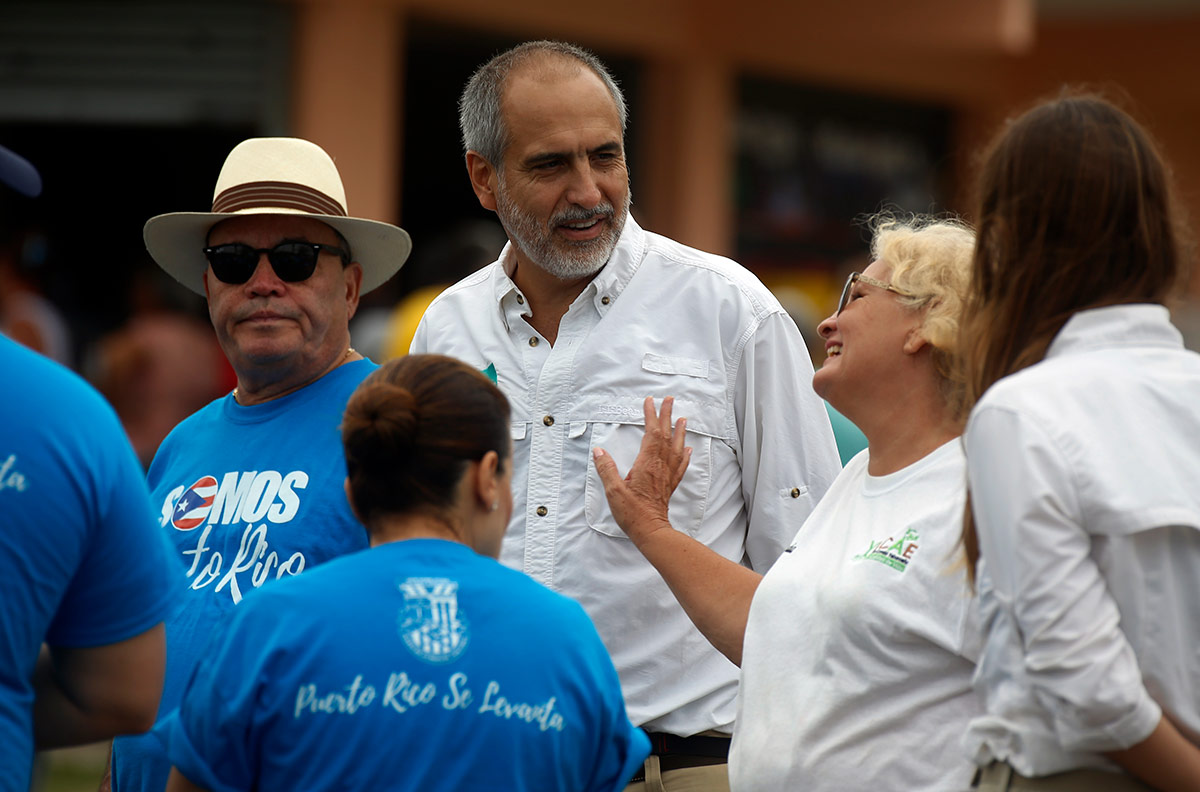 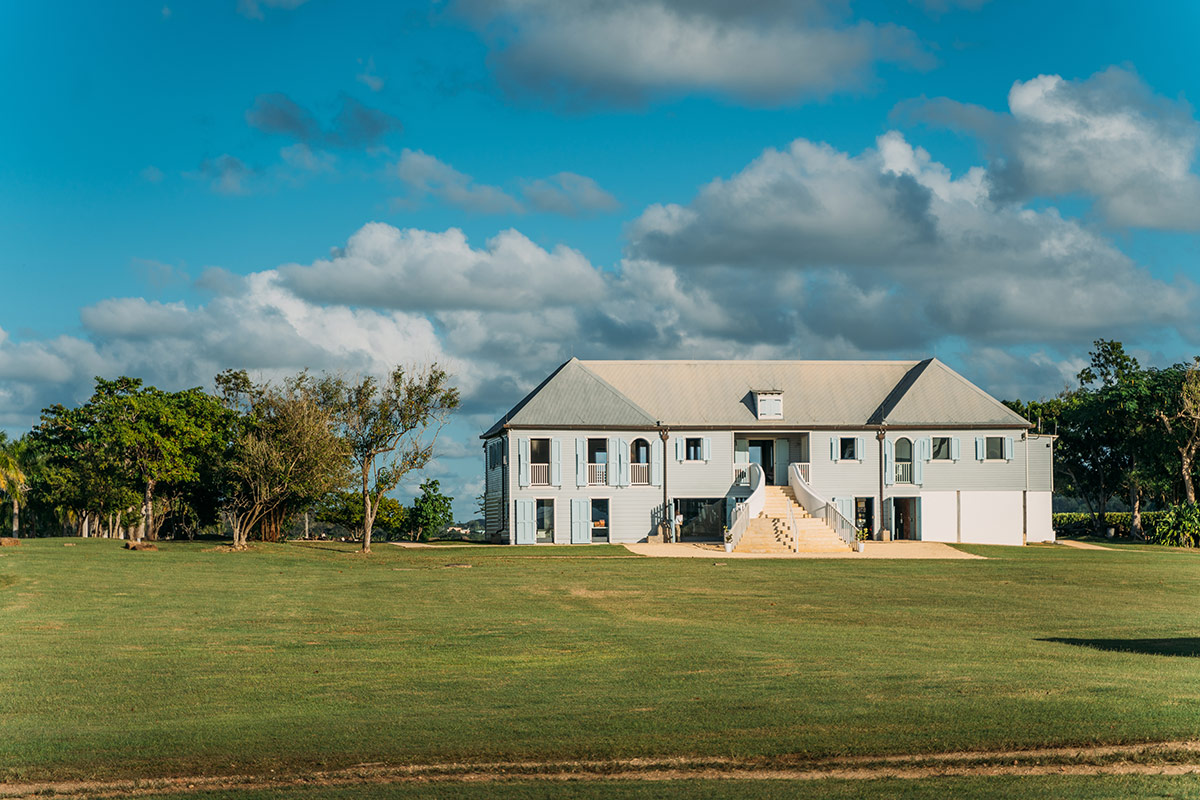 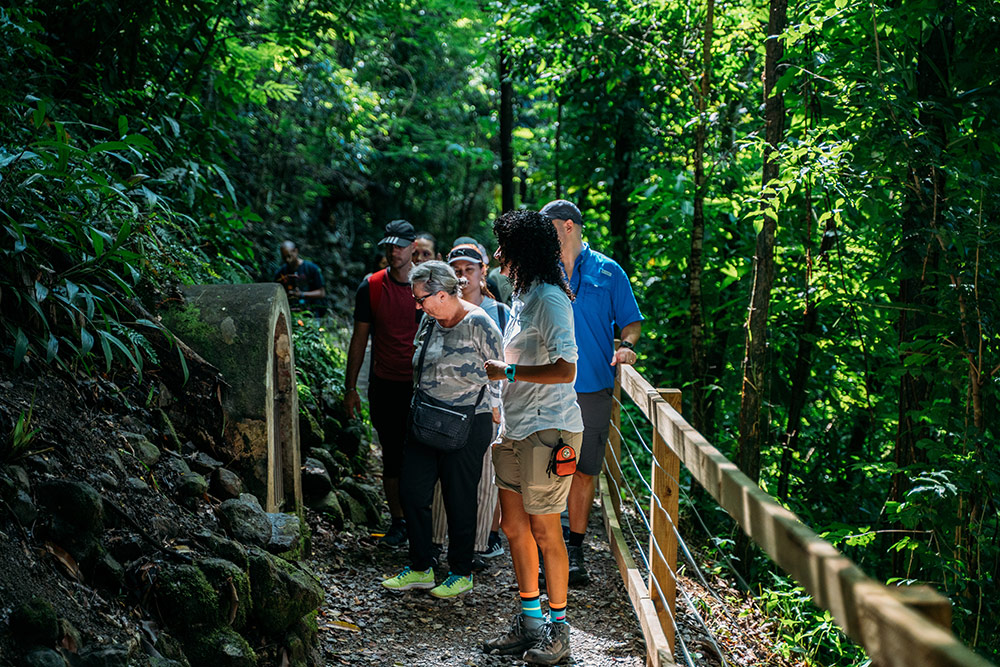 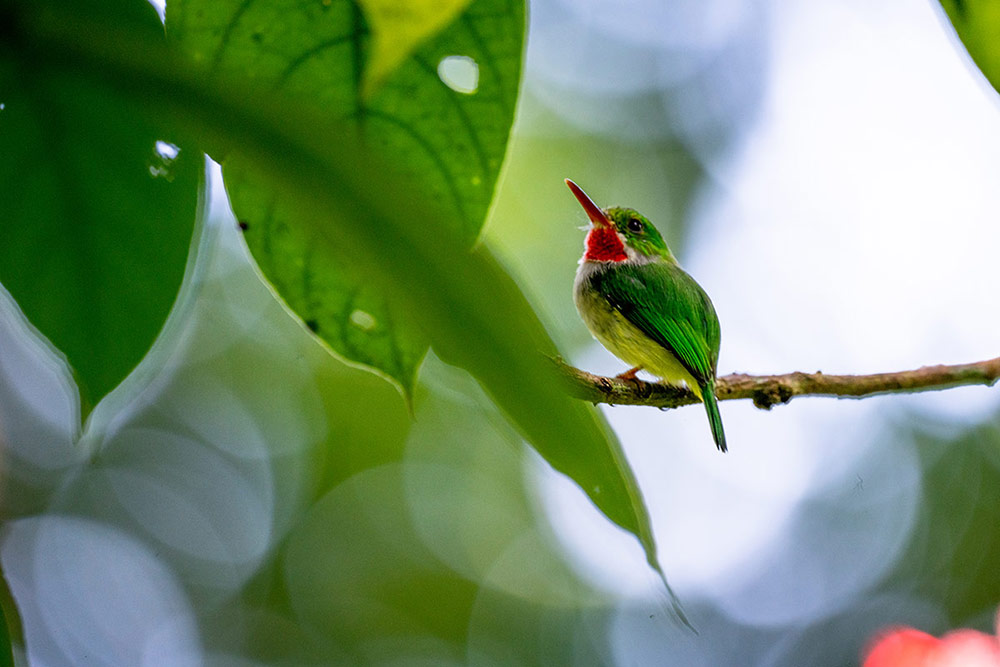 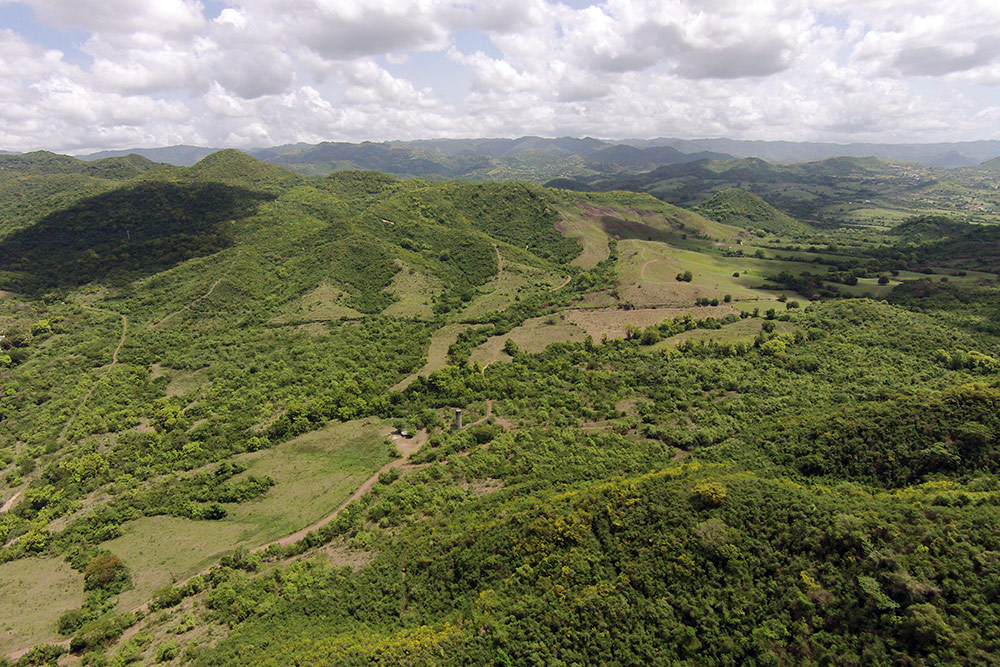 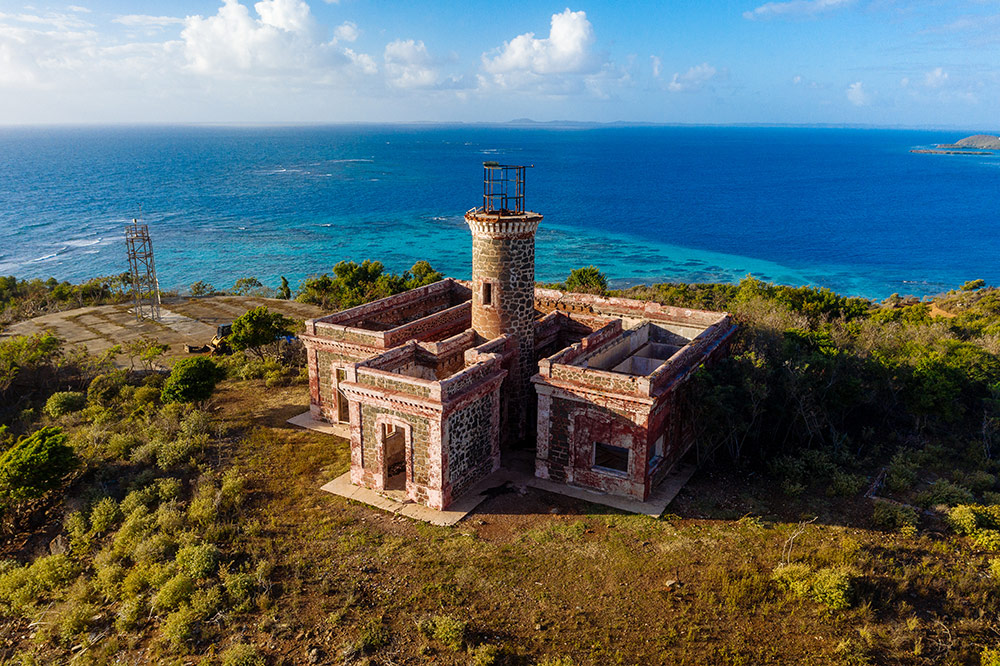 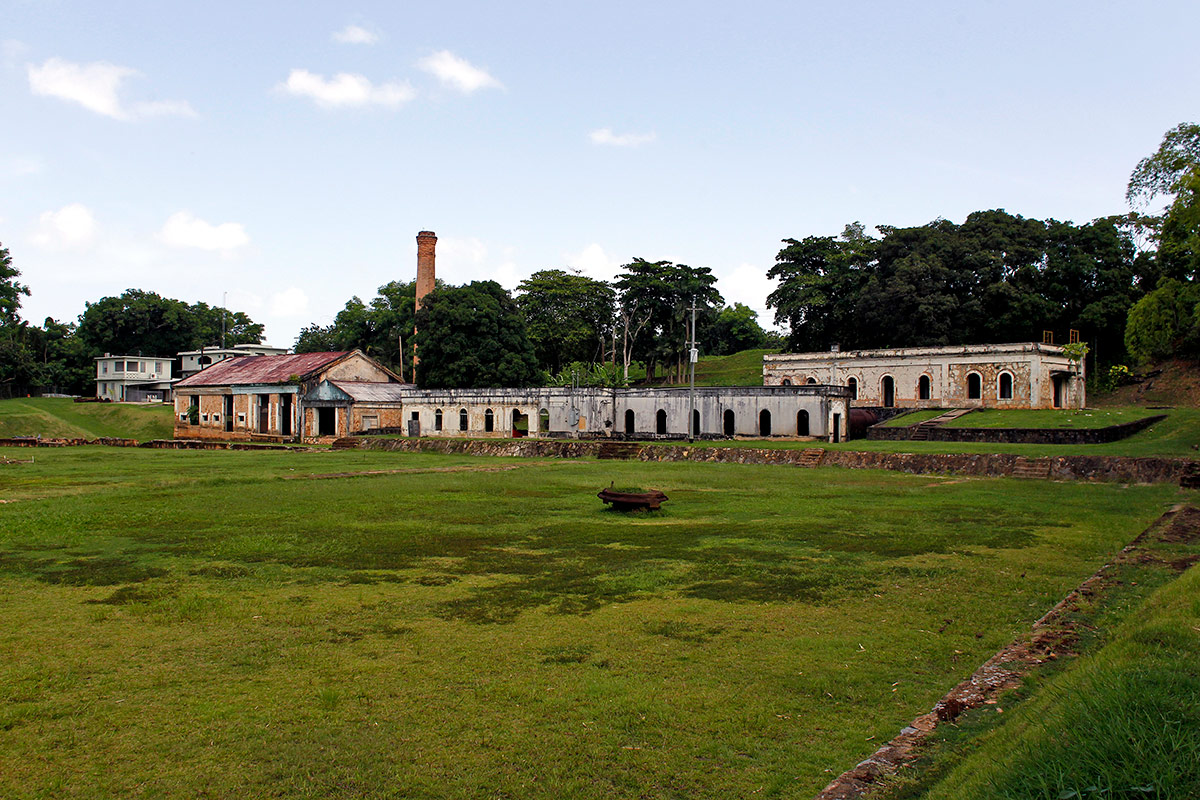 View project
BACK TO TOP

Help us protect the ecosystems and cultural treasures on the islands of Puerto Rico.

Donate
Donate
Twitter Facebook-f Instagram
Para la Naturaleza is a non-profit organization that integrates communities in the conservation of our natural ecosystems.